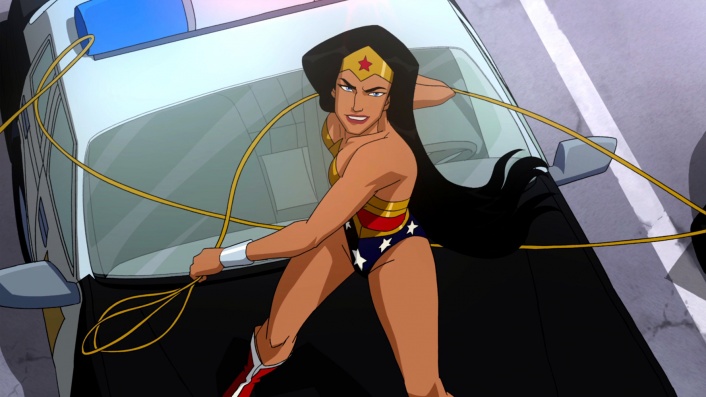 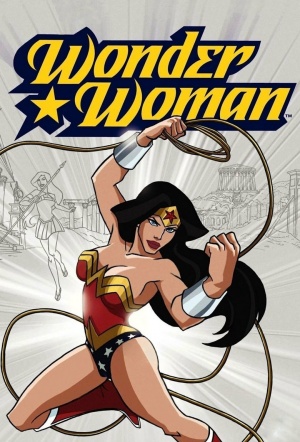 Wonder Woman origin story, based on George Pérez's late '80s reboot of the character in DC Comics. This is the fourth movie in the DC Animated Universe.

On the mystical island of Themyscira, a proud and fierce warrior race of Amazons have raised a daughter of untold beauty, grace and strength: Princess Diana (voiced by Keri Russell). When an Army fighter pilot, Steve Trevor, crash-lands on the island, the rebellious and headstrong Diana defies Amazonian law by accompanying Trevor back to civilisation.