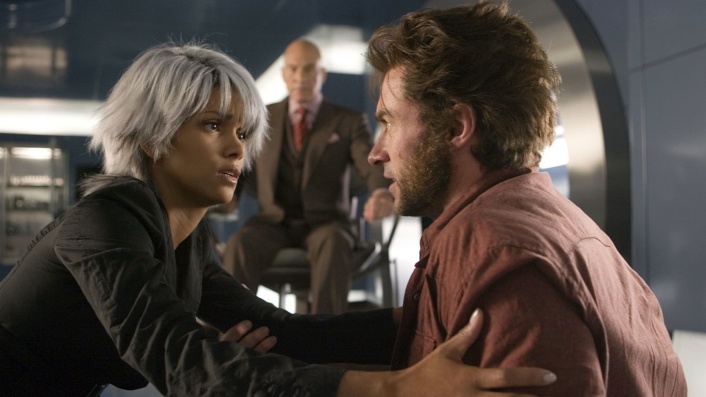 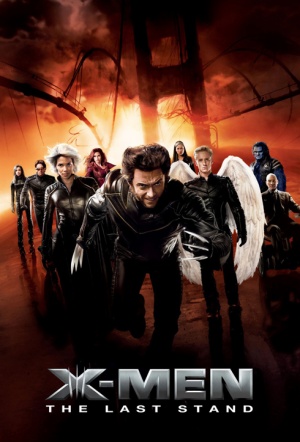 The final in X-Men trilogy, based on the mutant characters from the most popular comic of the last couple of decades. And, it's the first not to be directed by Bryan Singer who's off doing the new Superman movie.

A mutant "cure" has been developed. Now our mutant friends have for the first time, a choice between retaining their uniqueness which alienates them, or giving up their powers and become normal, respectable human beings. The opposing viewpoints of rival leaders Charles Xavier (Stewart), who preaches tolerance, and Magneto (McKellen), who believes in the survival of the fittest, are put to the ultimate test - triggering the war to end all wars. Jean Grey's back from the dead also.
2006Rating: M, contains medium level violence110 minsUSA
ActionFantasy

If it is, in fact, a last stand for the X-folk then it's probably best. The third film in this formerly standard-setting superhero franchise sure turns up the special effects and concludes with a battle royal between mutant factions and mere mortals, causing spectacular upheavals to the landmarks in a certain Californian city...

Not exactly ing out with a whimper, "X-Men: The Last Stand," the closing installment of the commercially and critically successful Marvel movie franchise, still fails to generate the satisfying bang created by the first and, particularly, the second edition...

By adding too much new blood Ratner loses some of the original DNA, but with its nifty set-pieces and a few nasty surprises, X3?'s still a worthy enough sequel to ensure it's no Last Stand...

Given the amount of action and life-changing events which occur in X-Men: The Last Stand, you'd expect to feel more moved. But this third outing for the spandex-clad mutant superheroes and villains is surprisingly short of real emotion. X-Men 2 is regarded by many fans as one of the best comicbook movies ever made. This sequel is tidy but uninspiring, despite a storyline which deals with the invention of a controversial 'cure' for mutant-kind...