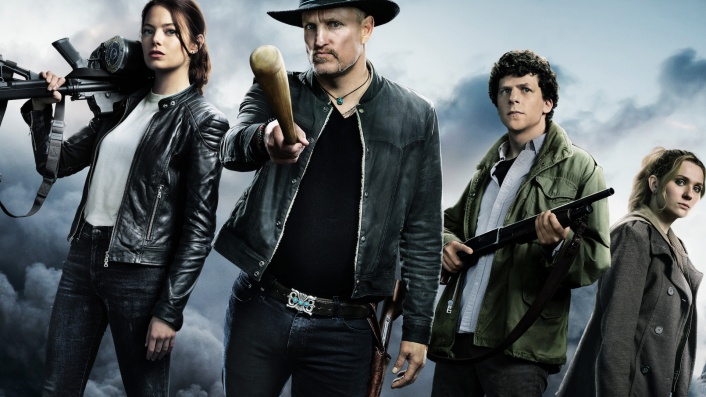 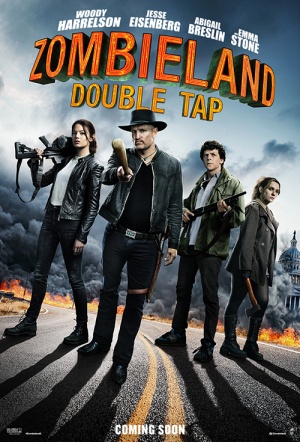 The four zombie slayers from the first movie return to face new, evolved forms of zombies as well as meet some new survivors.

"Zombieland: Double Tap" sets the bar low and steps easily over it, which makes it better than a lot of recent big-screen comedies.

Yeah, yeah, it's just a movie, you say. But like the first-person-shooter video games the film's "Double Tap" title references, society can't just passively sit back and accept an attitude that mocks pacifism and makes light of such extreme violence.

Rounding up all the original's stars and throwing several more surviving human characters into the mix, the pic is plenty entertaining for those of us who, paradoxically, find zombies comforting in dark times.

Flawed though Double Tap undoubtedly is, we wouldn't rule out a Zombieland 3 in another decade.

Zombieland: Double Tap isn’t dripping with subtext, depth or nuance, but it knows exactly what it needs to be. And although it’s a sequel the world wasn’t crying out for, it’s probably one those in the mood for amiable, charming nonsense will devour.

A jape-filled joyride that's likely to appeal to a wide audience.