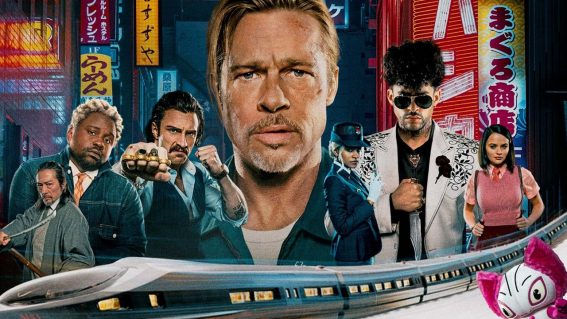 Win a Bullet Train bundle, including a double pass to the film 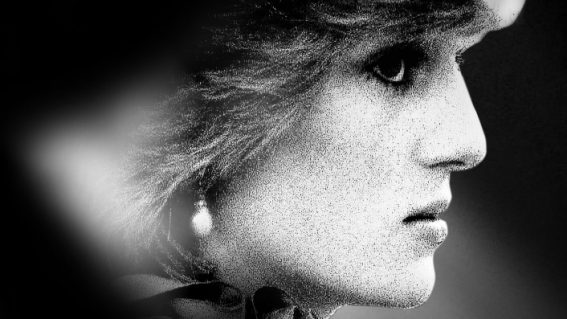