Our editorial promise is for un-biased, honest opinion. Here we list our wonderful film and culture writers, the best in the business.
See here for more about Flicks and to find contacts. 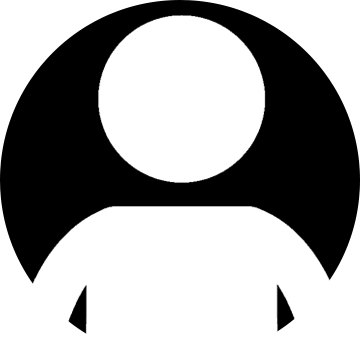 Steve is the editor of this here site. On twitter.

Liam has been a part of the crew for over seven years. He does not remember life before Flicks. On twitter.

Sarah Voon is a freelance Costume designer, Stylist, Writer, avid movie-goer and involved participant and observer of the Film and TV industry in New Zealand for over twenty years. See sarahvoon.com.

Partial to horror films and anything on the transgressive side, Tony is also a fan of everything from popcorn action flicks to earnest European drama. And maybe, just maybe, the occasional rom com. On twitter.

At an impressionable young age, Aaron was traumatised by Philippe Mora's 1982 monster flick The Beast Within and has never looked back. On twitter.

When not watching and writing about film, Daniel's time is consumed by being an avid video game enthusiast, dolphin rights supporter and 80s thrash metal aficionado. On twitter.