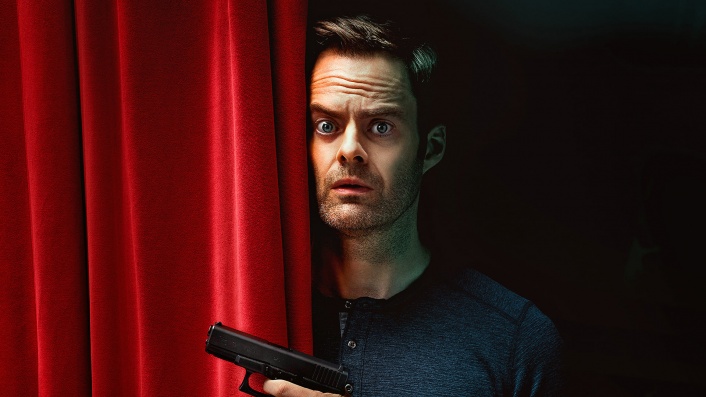 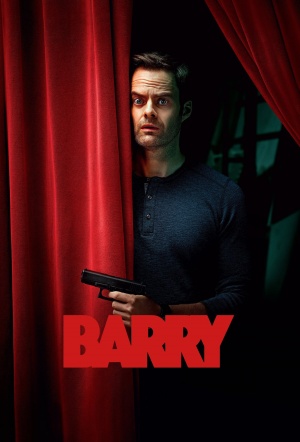 Desperate to leave his violent past behind in favor of his newfound passion, Barry is attempting to untangle himself from the world of contract killing and fully immerse himself in acting. But getting out is messy. While Barry has eliminated many of the external factors that pushed him towards violence, he soon discovers they weren’t the only forces at play.

The Show Must Go On, Probably?

Barry tries to convince Sally and the class to go ahead with a performance despite the absence of Cousineau, who's grief-stricken after the disappearance of Detective Moss. With Goran gone, NoHo Hank and Cristobal's new partnership faces growing pains and some jealousy issues. Back in Cleveland, Fuches learns that replacement hitmen don't come easy.

The Power of No

Facing pressure from Noho Hank, Barry struggles to pull off an important hit. After asking the class to mine their personal traumas for an original piece, Gene decides to confront his own past. A visit to her agents leaves Sally disappointed. Fuches tries to evade questions in Cleveland.

Past = Present x Future Over Yesterday

As part of a class project, Gene tasks Barry with revisiting his past, and Sally reflects on her own personal history. Barry offers to provide training to NoHo Hank's men. Fuches finds Barry in an unexpected location.

Barry's patience is put to the test when a figure from Sally's past arrives in LA. Gene gets a pleasant surprise and encourages Barry to believe that change is possible.

An encounter that Barry never could have predicted has surprising effects.

The Truth Has a Ring to It

In preparation for his big scene with Sally, Barry works with Gene to help get into character. Sally resolves to embrace her truth. Noho Hank prepares for a big night with his newly-trained men. Fuches goes on a mission.

Barry prepares for his first audition under Gene's guidance. Sally takes a stand in a meeting with a major TV producer. Noho Hank bares all.

Barry is out for vengeance. Noho Hank faces the looming threat of being sent home. Sally makes a split-second decision on the night of the acting class' big performance. Fuches turns to an unexpected source for help. Season Two Finale.