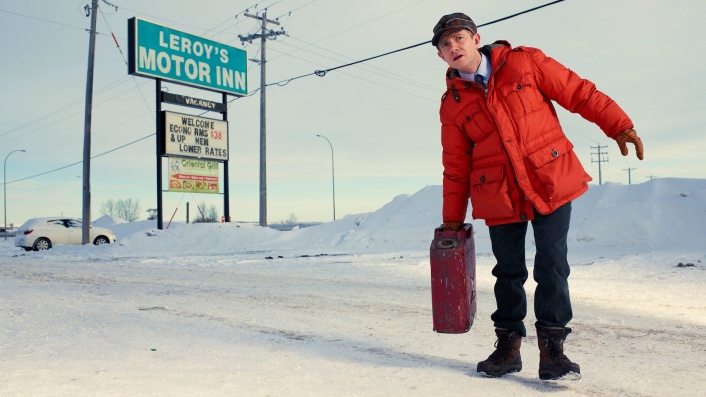 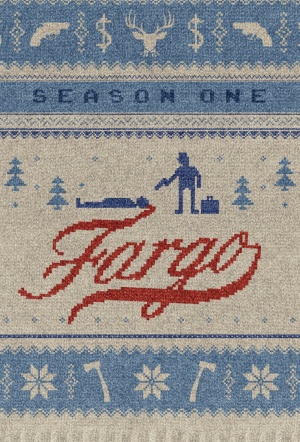 In January 2006, Lorne Malvo passes through Bemidji, Minnesota and influences put-upon insurance salesman Lester Nygaard with malice and violence. Meanwhile, Deputy Molly Solverson and Duluth police officer Gus Grimly team up to solve a series of murders they believe may be linked to Malvo and Nygaard.

A meek, mild insurance salesman meets a rootless, manipulative stranger in the hospital, which initiates terrible and gruesome events that will change the salesman's life forever.

Molly begins to suspect that Lester is involved with the murders, but her new boss points her in a different direction. Meanwhile, Malvo investigates the blackmail plot against a man known as the Supermarket King.

Malvo flips the script on the blackmail operation, Molly sets a trap, and Gus debates whether he should come clean. Lester's return to work has complicated repercussions.

When Gus tries to right a wrong, Malvo embraces his alter ego. Lester finds himself in a surprising situation, and Molly uncovers a promising lead.

When Lester has a close call, Molly makes an unorthodox decision. Gus weighs some neighborly advice, and Malvo gets what he wants.

Malvo executes his master plan, while Lester attempts to craft one of his own. Gus and Molly team up in Duluth.

Who Shaves the Barber?

Malvo seeks answers, while Lester finagles a few of his own. Molly and Gus try to get past a setback in the investigation.

Molly faces pressure to close the case, while Lester starts to feel like a new man.

A Fox, a Rabbit, and a Cabbage

Lester has an unexpected encounter, Malvo changes course, and a new investigation leads Molly down a familiar path.

Molly takes the lead, while Gus pursues a hunch. Lester manipulates a situation, and Malvo finds a new target.