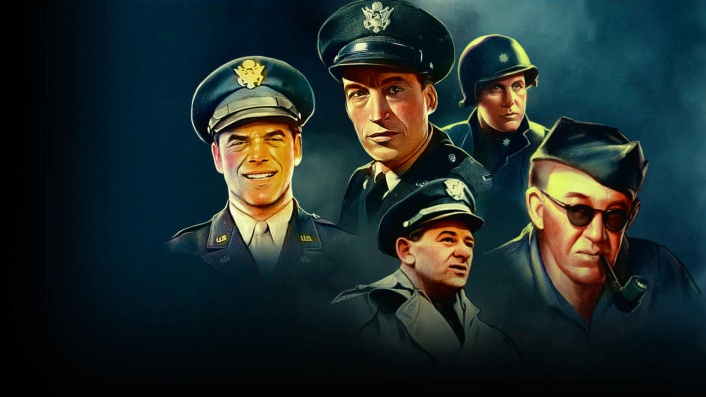 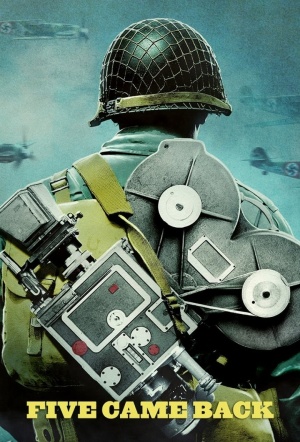 The extraordinary story of how Hollywood changed World War II – and how World War II changed Hollywood, through the interwoven experiences of five legendary filmmakers who went to war to serve their country and bring the truth to the American people: John Ford, William Wyler, John Huston, Frank Capra, and George Stevens. Based on Mark Harris’ best-selling book, Five Came Back: A Story of Hollywood and the Second World War. 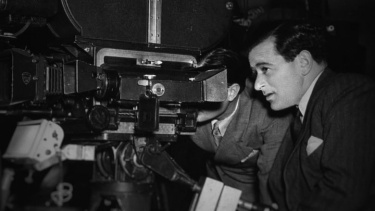 As World War II begins, five of Hollywood's top directors leave success and homes behind to join the armed forces and make films for the war effort. 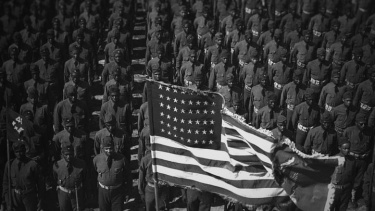 Now in active service, each director learns his cinematic vision isn't always attainable within government bureaucracy and the variables of war.

The Price of Victory At the war's end, the five come back to Hollywood to re-establish their careers, but what they've seen will haunt and change them forever.

This is a series about the power of a camera, particularly when there's an artist peering through the lens.

Nothing less than a masterpiece.

A beautifully rendered ode to the art and power of filmmaking.

That, really, is the point. Five Came Back is tailor-made for film aficionados.

The three episodes of Five Came Back run a little over three hours total, but the time goes by like a shot.

Arguably the best documentary ever made about Hollywood and wartime...

A compelling examination of this little-known period of Hollywood history, a great subject that gets its full due here.

Divided into three parts, this screen adaptation is a companion piece and a stand-alone work, and itself superlative film criticism.

A film buff's film, a grand creation of American mythology and a slick, entertaining, informative work.