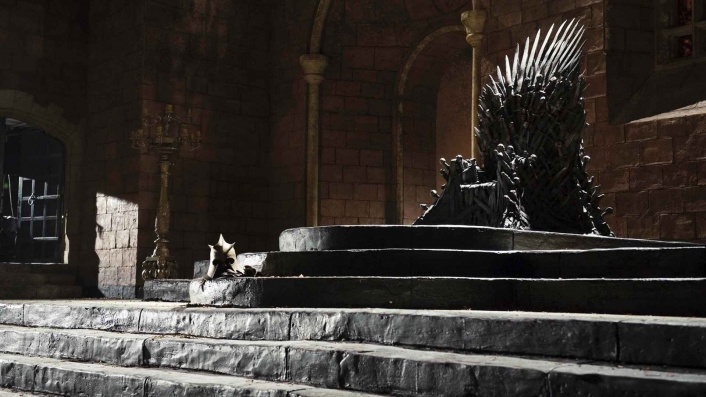 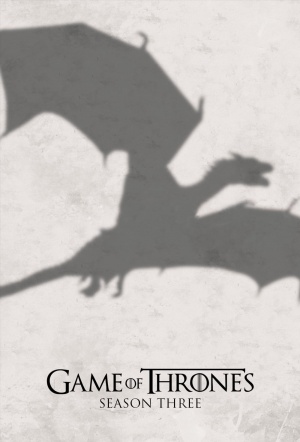 Robb Stark, King of the North, faces a major calamity as he tries to build on his victories; a massive army led by Mance Rayder marches for the Wall; and Daenerys Targaryen, reunited with her dragons, attempts to raise an army of her own.

Sansa says too much. Shae asks Tyrion for a favor. Jaime finds a way to pass the time, while Arya encounters the Brotherhood Without Banners.

Tyrion shoulders new responsibilities. Jon is taken to the Fist of the First Men. Daenerys meets with the slavers. Jaime strikes a deal with his captors.

And Now His Watch Is Ended

Trouble brews among the Night's Watch at Craster's. Margaery takes Joffrey out of his comfort zone. Arya meets the leader of the Brotherhood. Varys plots revenge on an old foe. Theon mournfully recalls his missteps.

The Hound is judged by the gods. Jaime is judged by men. Jon proves himself. Robb is betrayed. Tyrion learns the cost of weddings.

Tywin plans strategic unions for the Lannisters. Melisandre pays a visit to the Riverlands. Robb weighs a compromise to repair his alliance with House Frey. Roose Bolton decides what to do with Jaime Lannister. Jon,

... MORE Ygritte, and the Wildlings face a daunting climb.LESS
EPISODE 3.7

The Bear and the Maiden Fair

Daenerys exchanges gifts with a slave lord outside of Yunkai. As Sansa frets about her prospects, Shae chafes at Tyrion’s new situation. Tywin counsels the king, and Melisandre reveals a secret to Gendry. Brienne faces

King’s Landing hosts a wedding, and Tyrion and Sansa spend the night together. Daenerys meets the Titan’s Bastard. Davos demands proof from Melisandre. Sam and Gilly meet an older gentleman.

The Rains of Castamere

Robb presents himself to Walder Frey, and Edmure meets his bride. Jon faces his harshest test yet. Bran discovers a new gift. Daario and Jorah debate how to take Yunkai. House Frey joins with House

Joffrey challenges Tywin. Bran tells a ghost story. In Dragonstone, mercy comes from strange quarters. Daenerys waits to see if she is a conqueror or a liberator.