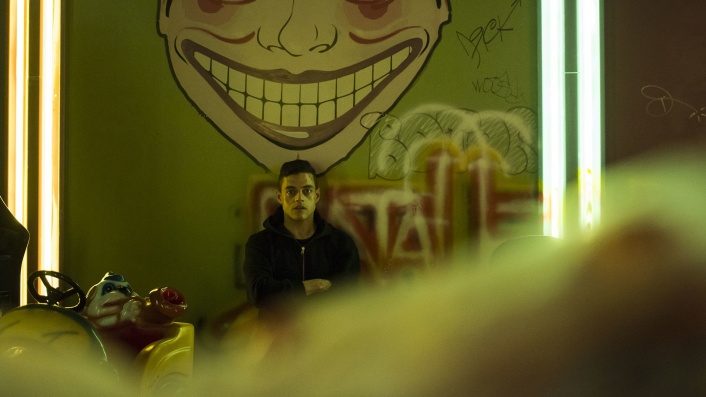 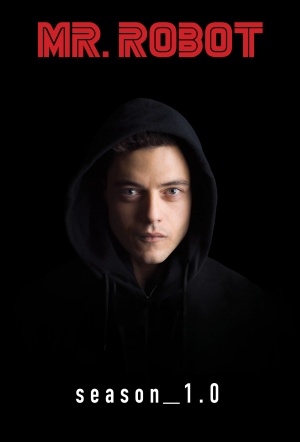 Elliot finds himself at a crossroads when the mysterious leader of an underground hacker group recruits him to destroy the firm he is paid to protect. Compelled by his personal beliefs, Elliot struggles to resist the chance to take down the multinational CEOs he believes are running (and ruining) the world.

Elliot, a cyber-security engineer by day and vigilante hacker by night, is recruited by a mysterious underground group to destroy the firm he's paid to protect. Elliot must decide how far he'll go to expose

... MORE the forces he believes are running (and ruining) the world.LESS
EPISODE 1.2

Elliot is torn between accepting a job offer from Evil Corp and joining the fsociety hacker group. At the same time Elliot needs to make decision that could harm people around him.

Fsociety attempts to penetrate Steel Mountain, the most secure data facility in America.

Elliot attempts to hack Vera out of jail in order to save someone he cares about. Meanwhile, Tyrell's "game" gets crazy and Angela digs deeper into her mother's death.

Allsafe is controlled, the Dark Army is ready to meet Elliot & Tyrell and Joanna's plan goes into effect.

The Evil Corp hack is threatened by a mystery man from Elliot's past.

Mr. Robot and Tyrell are MIA and a past hack haunts Elliot.