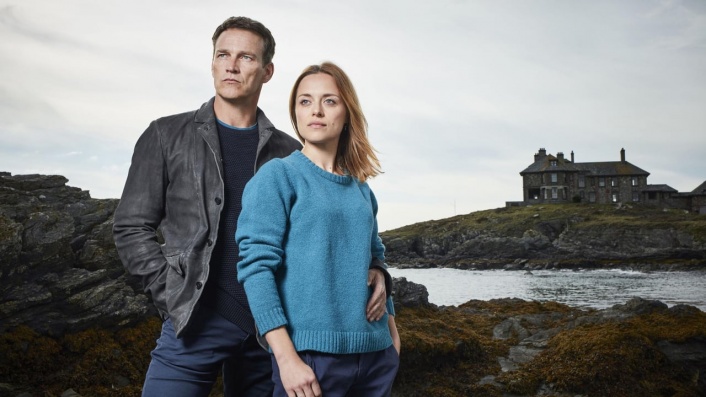 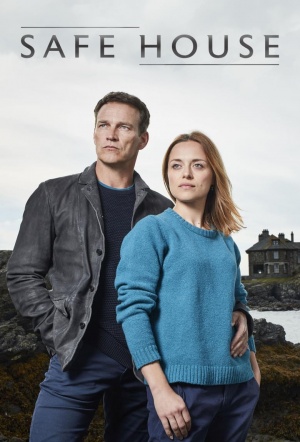 Former police officer Robert and his wife Katy left city life behind them after Robert was injured, whilst trying to protect a witness in his care. The witness, Susan Reynolds was fatally shot. Robert has been struggling with the guilt he feels over the death of Susan.

In a bid to put the past behind them, Robert and Katy now run a guest house, hidden away in the idyllic Lake District. A surprise visitor turns up, DCI Mark Maxwell, an ex-colleague and old friend. He suggests that the guest house is perfectly positioned to operate as a safe house, Robert is tempted but will Katy agree? 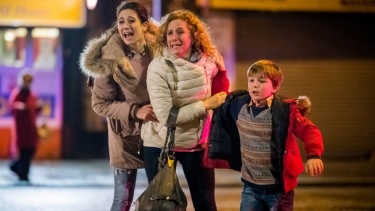 Ex-cop Robert and his wife turn their remote Lake District guest house into a safe house. As a family under threat arrive, Robert tries to work out why they are a target. 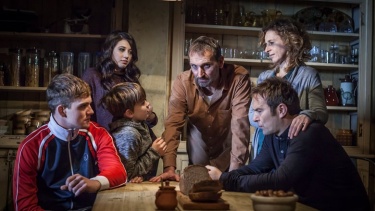 The family at the Lake District safe house come under pressure as their cover story is tested. There is increasing concern for eldest son Sam. 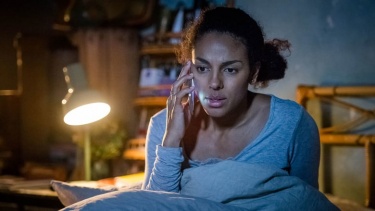 While the police believe they are closing in on the man hunting David Blackwell and his family, Katy still has her doubts about Robert's methods and questions him further. 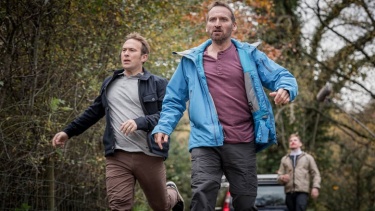 Sam and Joe head off across the lake and find themselves caught up in a terrifying ordeal. When events dramatically spiral, it has serious consequences for the family and Robert.