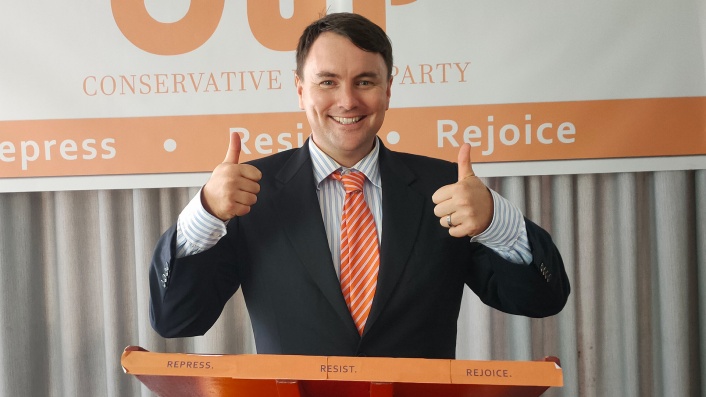 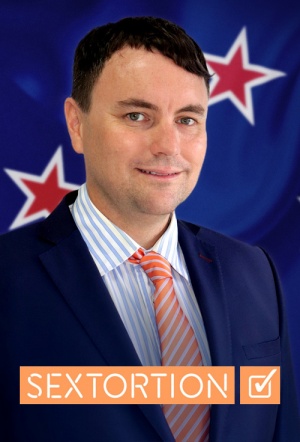 Kiwi comedian Thomas Sainsbury leads this political satire about a dithering conservative Christian politician who, just months before the 2020 election, is hit with saucy and incriminating footage. Co-stars Cohen Holloway and Mark Mitchinson (The Luminaries).

Says Sainsbury: "Darren's character is a very angry man who hates people outside the norm... [he is] very weak-willed and does whatever his father wants of him. Think Curb your Enthusiasm set in the Westboro Baptist Church." 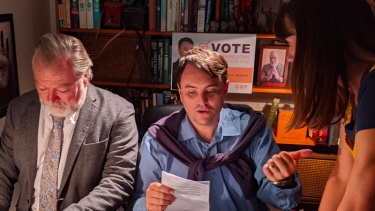 At his policy launch, politician Darren receives a nasty surprise, a sex tape featuring him in the starring role. 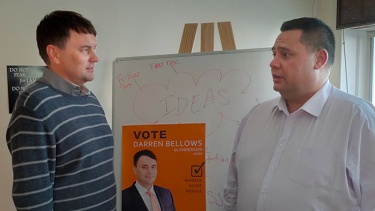 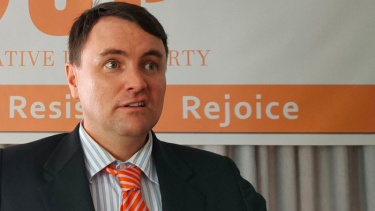 Political fixer Hari discovers a business card that might just lead them to the mastermind. 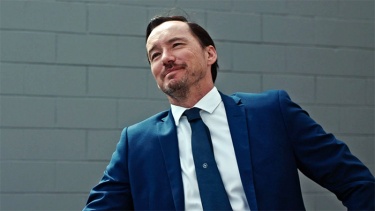 With the public becoming aware of a political sex scandal the pressure mounts. 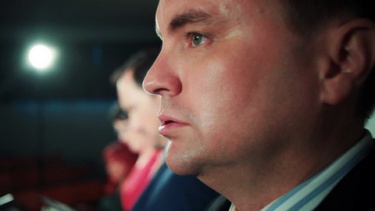 It's time for the electoral debate - can Darren hold his nerve as his world crumbles around him? 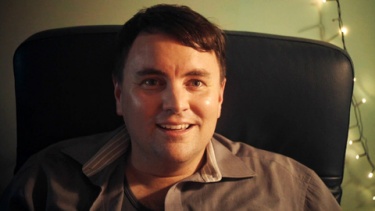 It's election day. Darren must bury his demons and make peace with his past.