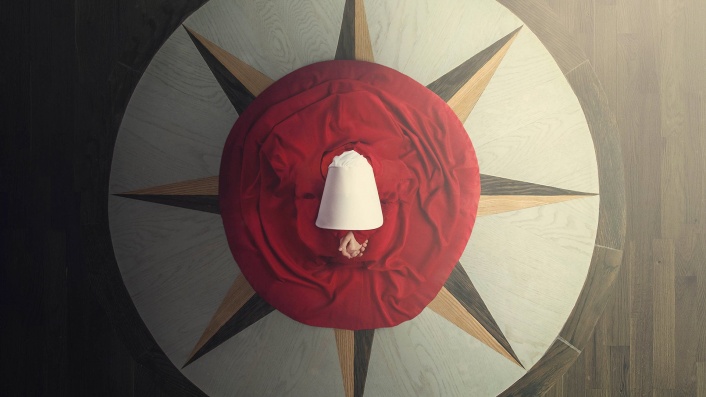 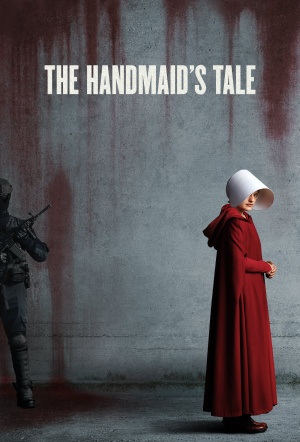 Set in a dystopian future, a woman is forced to live as a concubine under a fundamentalist theocratic dictatorship. A TV adaptation of Margaret Atwood's novel.

Offred, one the few fertile women known as Handmaids in the oppressive Republic of Gilead, struggles to survive as a reproductive surrogate for a powerful Commander and his resentful wife.

Offred and her fellow Handmaids assist with the delivery of Janine’s baby, prompting Offred to recall her own daughter’s birth. Offred draws closer to Ofglen while dreading a secret meeting with the Commander.

Offred visits Janine’s baby with Serena Joy and remembers the early days of the revolution before Gilead. Ofglen faces a difficult challenge.

Punished by Serena Joy, Offred begins to unravel and reflects on her time with Moira at the Red Center. A complication during the Ceremony threatens Offred’s survival with the Commander and Serena Joy.

Serena Joy makes Offred a surprising proposition. Offred remembers the unconventional beginnings of her relationship with her husband.

A Mexican Ambassador visiting Gilead questions Offred about her life as a Handmaid. Serena Joy reflects on her marriage and the role she once played in Gilead’s inception.

Remembering her family’s treacherous escape attempt, a shocking revelation from life before Gilead provides a new perspective on Offred’s life.

The Commander surprises Offred with a secret adventure in Gilead. Nick’s troubled past leads to his recruitment by the Sons of Jacob.

Offred embarks on a dangerous mission for the resistance. Janine moves to a new posting. Serena Joy suspects the Commander’s infidelity.

Serena Joy confronts Offred and the Commander. Offred struggles with a complicated, life-changing revelation. The Handmaids face a brutal decision.