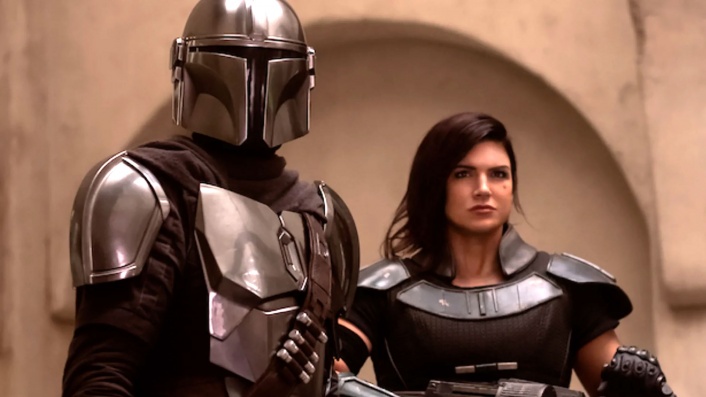 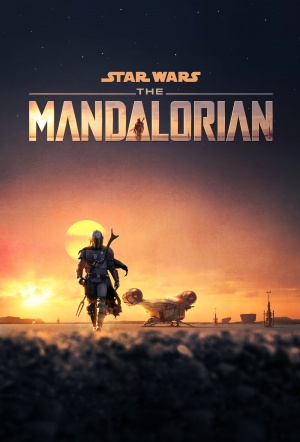 Jon Favreau’s Star Wars series (with episodes directed by the likes of Taika Waititi and Bryce Dallas Howard) set in a lawless region of the galaxy, after the fall of the Empire. A member of a mysterious society works as a conscience-free bounty hunter - until he is tasked by a client (Werner Herzog) to bring him a powerful and vulnerable creature known only as The Child.

A Mandalorian bounty hunter tracks a target for a well-paying client.

Target in-hand, the Mandalorian must now contend with scavengers.

The battered Mandalorian returns to his client for reward.

The Mandalorian teams up with an ex-soldier to protect a village from raiders.

The Mandalorian helps a rookie bounty hunter who is in over his head.

The Mandalorian joins a crew of mercenaries on a dangerous mission.

An old rival extends an invitation for The Mandalorian to make peace.

The Mandalorian comes face-to-face with an unexpected enemy.