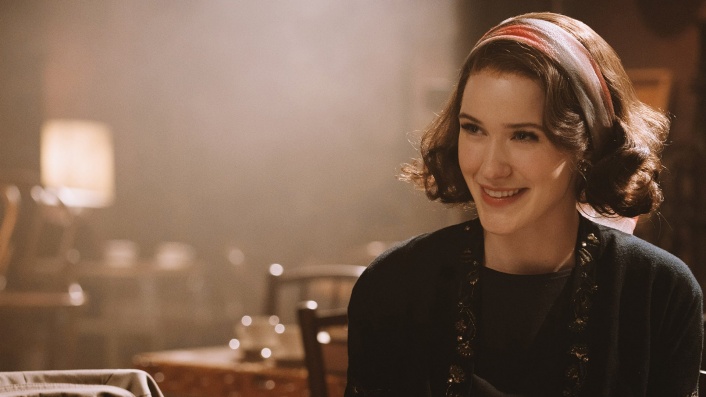 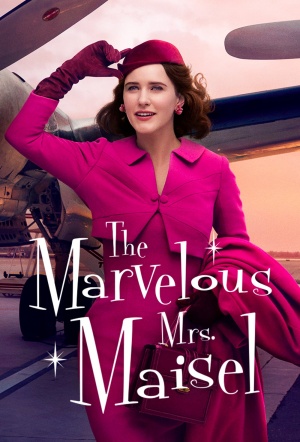 Midge and Susie discover that life on tour with Shy is glamorous but humbling, and they learn a lesson about show business they’ll never forget. Joel struggles to support Midge while pursuing his own dreams. Abe embraces a new mission and Rose learns she has talents of her own.

Strike Up the Band

Midge performs at a USO show ahead of touring with Shy while Susie learns the ins and outs of contract negotiation. Abe and Rose grapple with their new financial situation. Joel finds the perfect spot

... MORE for his new club until he discovers the space isn't as it appears.LESS
EPISODE 3.2

It's the Sixties, Man!

Midge struggles with Susie taking on a new client. Joel meets a mystery girl, Mei, who is as frustrating as she is intriguing. Abe initiates a new project with a group of young beatniks. Midge

... MORE and Joel deal with their divorce.LESS
EPISODE 3.3

Rose and Abe move into less than desirable new digs. Midge struggles with her act as Shy's tour kicks off. Joel and Mei spark a connection.

Joel visits Midge in Vegas. Rose and Abe struggle as they adjust to their new life. Susie scores a big win for her new client.

It's Comedy or Cabbage

Midge runs into an old friend in Miami. Abe grows frustrated with his beanik friends while Rose reaches her breaking point with Shirley.

Abe and Rose find respite from Queens while visiting Midge. Joel and Mei squabble over a liquor license for the bar. Midge helps Shy out of a scrape.

Midge and Susie head back to NYC and hustle for work. Abe is elated when someone publishes a piece he wrote. The Maisels gather for the bris of Astrid's baby.

A Jewish Girl Walks Into the Apollo…

Joel readies his club for its grand opening. Midge asks Moishe for a favor. Susie suffers a loss and turns to an unexpected source for help. Midge learns a hard show business lesson.