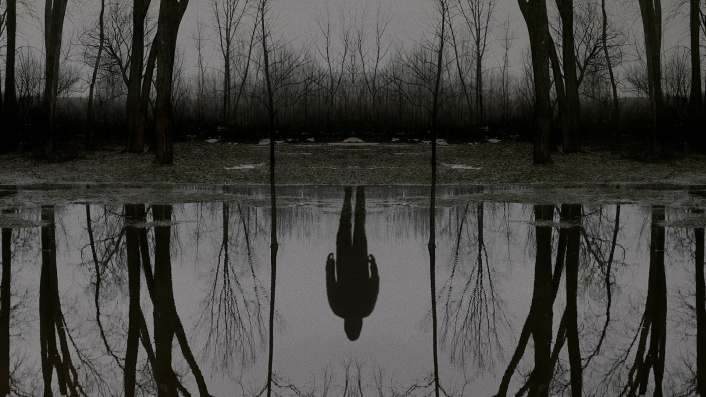 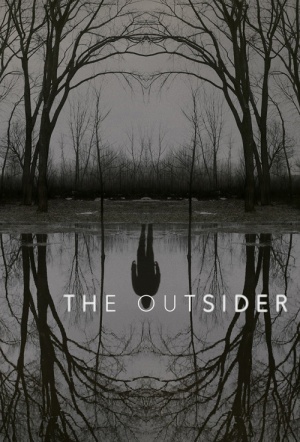 In this adaptation of the Stephen King novel of the same name, adapted for the screen by Richard Price (The Wire, The Deuce), an investigation into a young boy’s gruesome murder initially seems open-and-shut, with all signs pointing to a beloved Little League coach (Jason Bateman). That’s until the lead cop on the case (Ben Mendelsohn) is forced to confront increasingly hard-to-believe evidence and the spectre of the supernatural.

Fish in a Barrel

When the body of an 11-year-old boy is found in the Georgia woods, detective Ralph Anderson launches an investigation into the gruesome murder.

Ralph admits to being baffled by conflicting physical evidence; an unexpected tragedy throws the investigation into a tailspin; Glory tries to soothe her daughter Jessa, who says she's been visited by a strange man in her room at night.

Despite being on mandatory leave, Ralph continues to scrutinize the circumstances surrounding the night of the murder; Jack has a hair-raising experience at a remote barn where key evidence and a mysterious substance have been found

After returning from an eye-opening trip to New York, Holly searches for clues at several locations connected to the Dayton case; Jeannie finds herself shaken by an unnerving incident at work and delivers an ominous warning to Ralph.

The One About the Yiddish Vampire

Holly presents her theory about the connection between two other child murders and the Frankie Peterson case; while Ralph remains sceptical, a more receptive Yunis suggests they start looking into Claude, the last person to have contact with Terry.

Holly tries to help a volatile but conflicted Jack, while their whereabouts are being tracked by Ralph and Alec; after she's confronted by gossip, Glory considers Howie's suggestion on how to secure her family's financial future.

Sensing something ominous afoot, Claude reconnects with his brother in Tennessee, while Holly, Ralph, Yunis, and Andy follow him in hopes of isolating the evil force and thwarting its next kill; a visiting family avoids danger.

After obscuring their true purpose in town from local police, Ralph and Yunis interview witnesses from the cave festival, while Holly and Andy visit the scene; later, the group considers its next move as Claude deals with his role.

The group finds itself in a climactic showdown in their last-ditch, desperate attempt to root out El Coco. 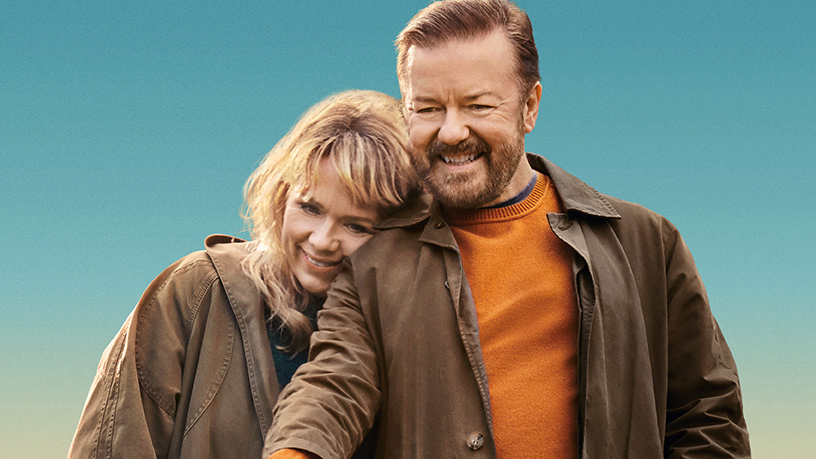