Spotlight on Catherine Martin: the Baz-tastic costume and production designer

Music biopic performances: the worst, the best and the rest

All is revealed about funny, fascinating Nude Tuesday in six-part podcast series 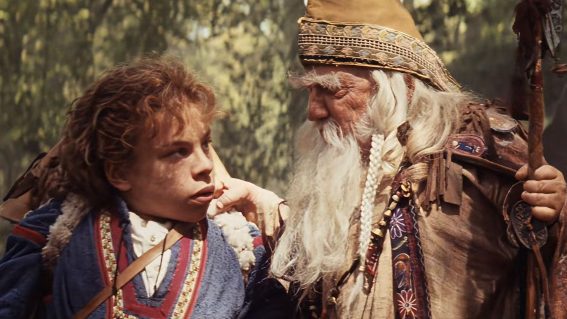 Retrospective: Willow and the fantasy images it seared into memory