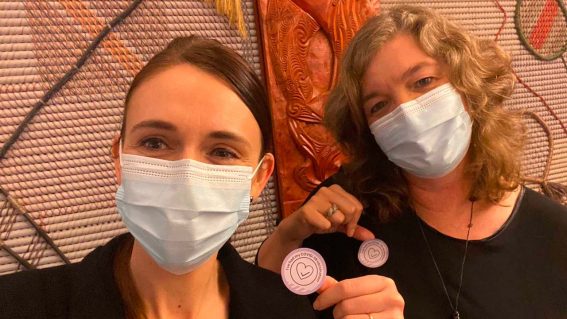 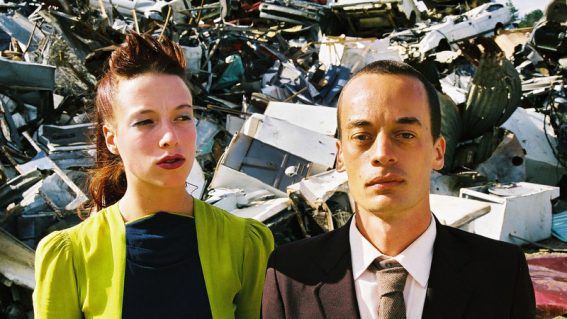 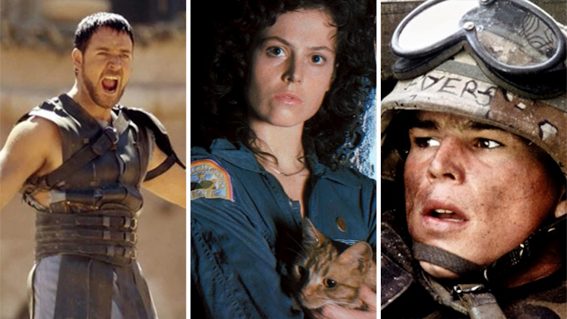 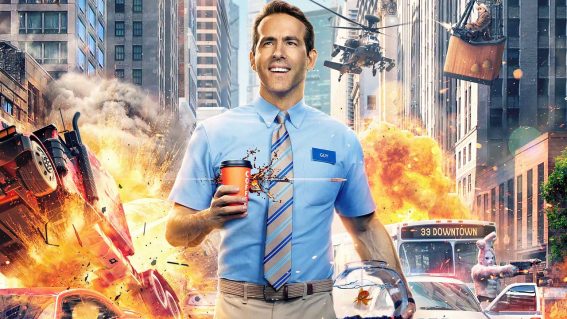 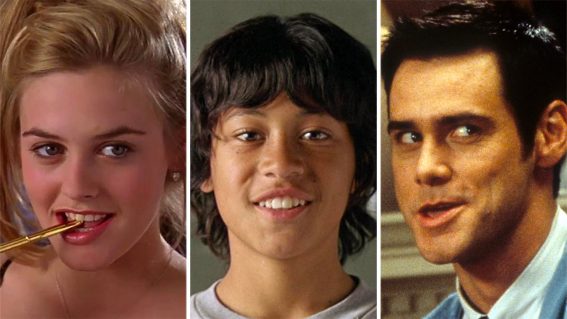 The top 20 comedy movies on Netflix