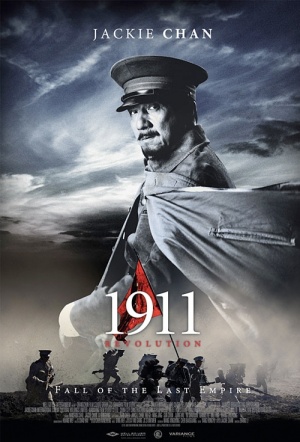 "With China split into warring factions and the starving citizens beginning to revolt, the ruling Qings are building a powerful army to quash any rebellion. But revolutionary leader Huang Xing (Chan) decides he must act before the Qing army becomes too powerful... and leads an increasingly desperate series of violent uprisings against the powerful Qings." (Official Synopsis)