Review: A Mother Brings Her Son to Be Shot

The 'Ra and other mysteries of Derry explained

Why did a mother take her 19-year-old son in a taxi to be shot in the back of the knees by dissident Republican gunmen in Derry, Northern Ireland in 2012? And how did it change her relationship with her sons?

Irish reporter Sinéad O’Shea wanted to find out and followed and filmed the O'Donnell family over the next 5 years.

The film starts with a great scene where 11-year-old Kevin Barry is show off his arsenal of weapons. If you thought that everything was fine in Northern Ireland since the Good Friday Agreement in 1998, this film should dispel that notion and go a long way towards explaining why the number of suicides in Northern Ireland in the last 20 years exceeds the number of violent deaths during The Troubles. 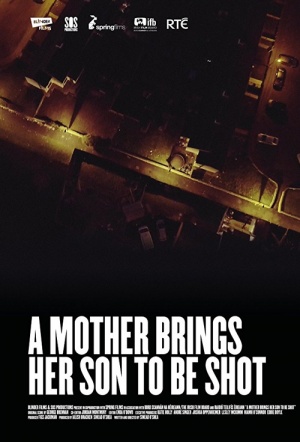 A Mother Brings Her Son to Be Shot