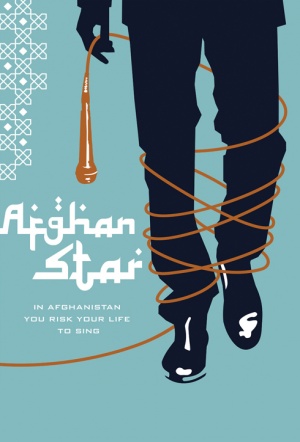 Documentary following the birth of Afghanistan's version of American Idol, and the contestants who risk their lives by competing. Audience Award winner at Sundance 2009.

"After 30 years of war and Taliban rule, pop Idol has come to Afghanistan. Millions are watching the TV series Afghan Star and voting for their favorite singers. For many this is their first encounter with democracy. This timely film follows the dramatic stories of four contestants as they risk all to become the nation's favorite singer. But will they attain the freedom they hope for in this vulnerable and traditional nation?" (Official Site)