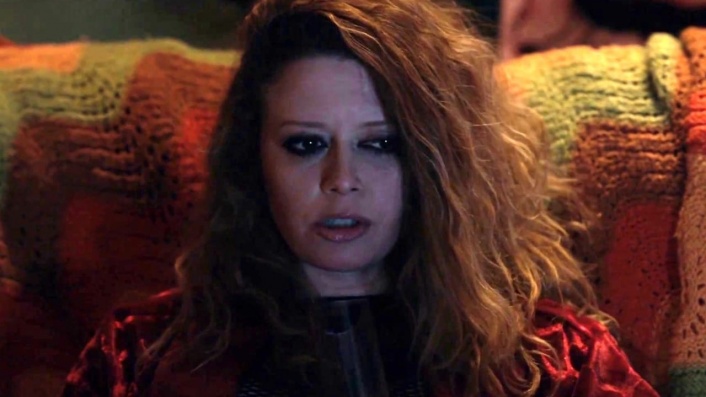 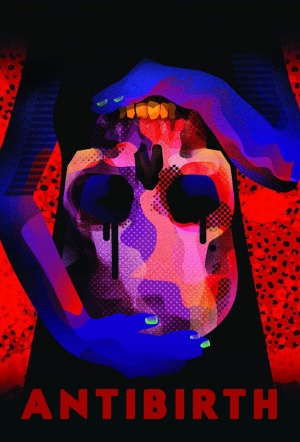 In a desolate community full of drug-addled Marines and rumours of kidnapping, a wild-eyed stoner named Lou wakes up after a crazy night of partying with symptoms of a strange illness and recurring visions. As she struggles to get a grip on reality, the stories of conspiracy spread.

Antibirth is simple in genre terms. It knows body horror and does it well.

The further Antibirth drifts from (Lyonne's) crude magnetism and toward a Cronenberg-lite vision of Lou’s rapid, worryingly transformative pregnancy, the less compelling it becomes.

Antibirth has so many moments that flash what Danny Perez is capable of, but none of them come together in the end.

Lyonne's performance is a marvel of humor and compassion.

Antibirth feels like a movie retrofitted to justify its climax.

It's unfortunate that the only part of the film that works does so by taking the wind out of the rest of it.

(A) trauma that only people who have experienced it can truly comprehend.

If you can get on its wavelength, you'll find yourself drawn in by one of the year's most original horror films.

Like its wastoid heroine, Antibirth is a mess - but an interesting one.

As a portrait of a middle America full of forgotten people and ruined civilisations, this is one of the year's scariest movies.