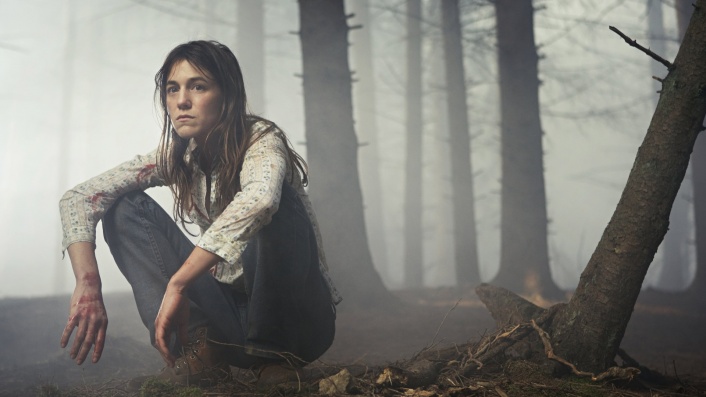 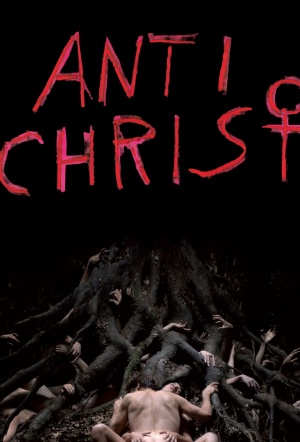 The enfant terrible of arthouse cinema, Lars von Trier, has turned his attentions to the horror genre with this creepy and provocative psychosexual drama. A grieving couple (Willem Dafoe and Charlotte Gainsbourg) retreats to their cabin in the woods, hoping to repair their broken hearts and troubled marriage. But nature takes its course and things go from bad to worse. Very much worse.