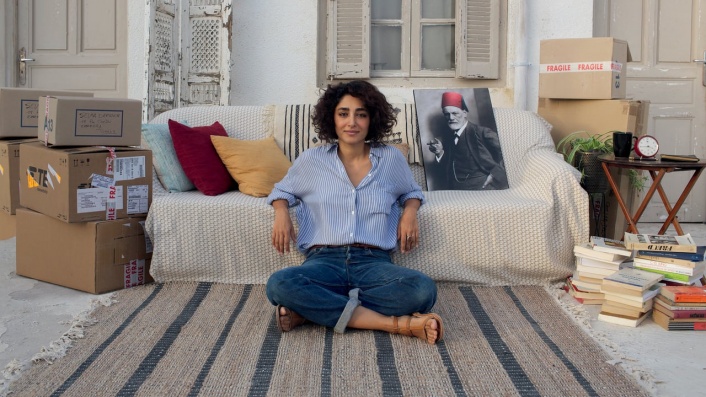 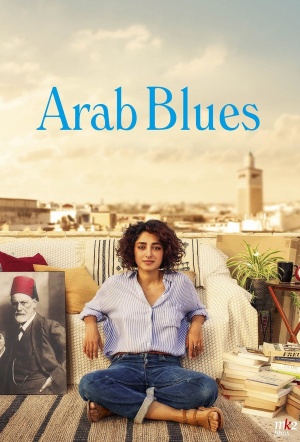 After 10 years living in Paris, Selma (Golshifteh Farahani) returns to Tunisia to open her own psychotherapy practice in this French comedy-drama.

"Back home, her younger cousin can't figure out why she'd leave the French capital, her aunt is overbearing, and her uncle is only giving her a matter of weeks to crash in the apartment above their house. Selma, nonetheless, is steadfast in her resolve... So begins the first feature directed and written by Manele Labidi, an incisive comedy about coming home, breaking taboos, and building community. As Selma tries to settle in, she's faced with increasing complications that she — or her guiding patron Sigmund Freud — couldn't have predicted. " (Toronto International Film Festival)