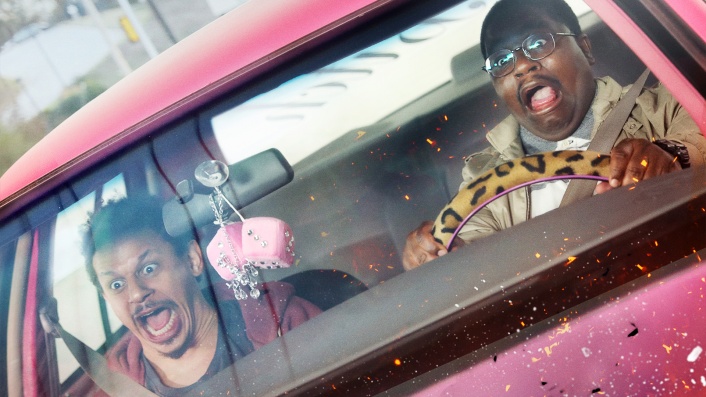 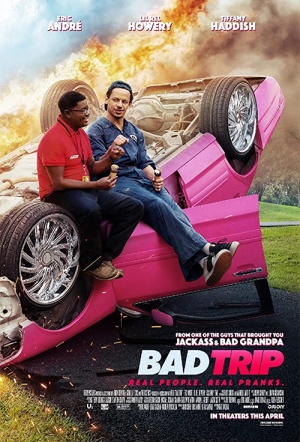 Eric André and Lil Rel Howery are two best friends pranking their away across America in this narrative-driven hidden camera comedy co-produced by André and Bad Grandpa and Jackass co-creator Jeff Tremaine.

André and Howery are old friends who borrow Howery's sister's (Tiffany Haddish) car and head across the country to catch up with an old crush. On the way, they pull stunts on an unsuspecting public while being pursued by Howery's sister, who's now broken out of jail to lay chase.

Trailer
83%
want to see
See all