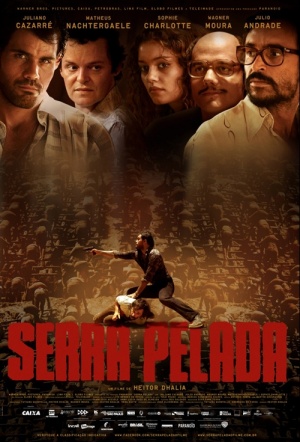 Action-western set during Brazil's 1980s gold rush. The influx to Serra Pelada - a gold mine - represented the highest concentration of manual labour since the pyramids of Egypt with approximately 120,000 people chasing dreams of wealth. The story follows two friends who leave Rio de Janeiro in search of gold: one, an ex-boxer turned gangster, corrupted by greed and power; the other, a man whose only ambition is to make enough money to return home to his pregnant wife. From the director of 2012's Gone.