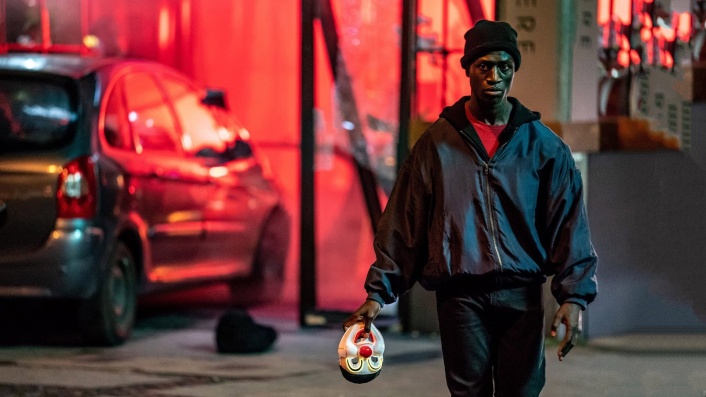 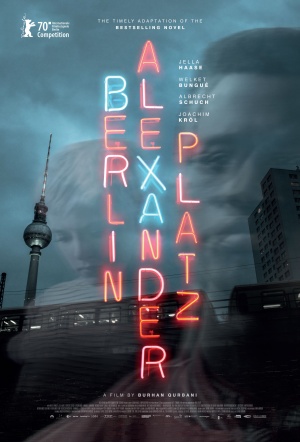 Nominated for the Golden Bear at Berlin 2020, this three-hour German drama follows a man from Guinea-Bissau who moves to Germany to start a good life for himself. That all changes, however, when he's befriended by a drug dealer and two women. More

An African immigrant struggles to make a new life for himself in the big city in this reinterpretation of Alfred Döblin's 1929 novel. After surviving his perilous journey, Francis vows to be a good man, but he soon realizes how difficult it is to be righteous while undocumented in Germany -- without papers, without a nationality, and without a work permit. When he receives an enticing offer for easy money from the psychopathic gangster Reinhold, Francis initially resists temptation, but eventually he is sucked into Berlin's underworld and his life spirals out of control.

A nice place to visit but you might not want to live there for three hours.

Beautiful and atmospheric but essentially empty and pointless...

We aren’t aware of any way to watch Berlin Alexanderplatz in New Zealand. If we’ve got that wrong, please contact us.