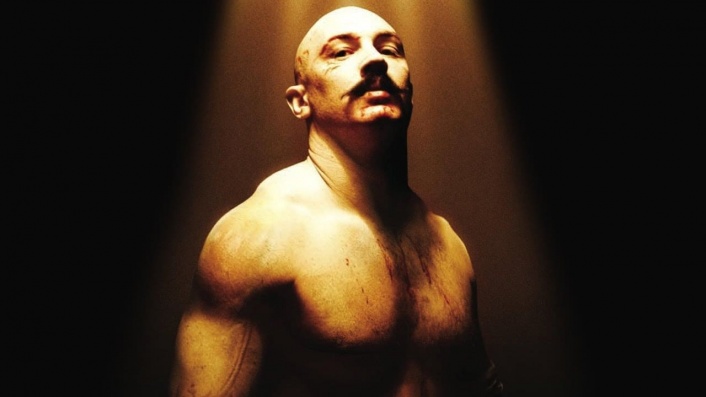 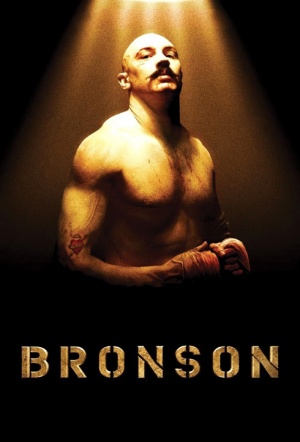 True story prison drama from director Nicolas Winding Refn. In 1974, hot-headed 19 year Michael Peterson (Tom Hardy) decided he wanted to make a name for himself and so, with a homemade sawn-off shotgun and a head full of dreams he attempted to rob a post office. Swiftly apprehended and originally sentenced to 7 years in jail, Peterson has subsequently been behind bars for 34 years, 30 of which have been spent in solitary confinement. During that time, 'Charles Bronson', Peterson's superstar alter ego and Britain's most dangerous prisoner, took center stage.

Tom Hardy (TV ONE's Sunday Theatre The Take, Rocknrolla) stars as Charles Bronson, the man dubbed the most notorious UK inmate, in this biographical take on his life and times.