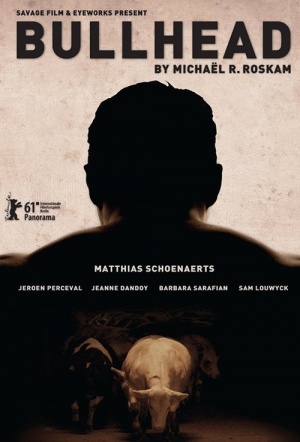 "Jacky Vanmarsenille is a young farmer based in the Flemish province of Limburg. One day he is approached by an unscrupulous vet who offers him a stake in a dubious business venture with a notorious west-Flemish beef manufacturer. But then the murder of a police officer and an unexpected confrontation with a mysterious aspect of his past draws Jacky into a rapid maelstrom of unforeseen events with far-reaching consequences... set against the backdrop of the Belgian hormone mafia, the film’s storyline is loosely adapted from events surrounding the murder in 1995 of a vetinerary inspector named Karel Van Noppen." (Berlin International Film Festival 2011) 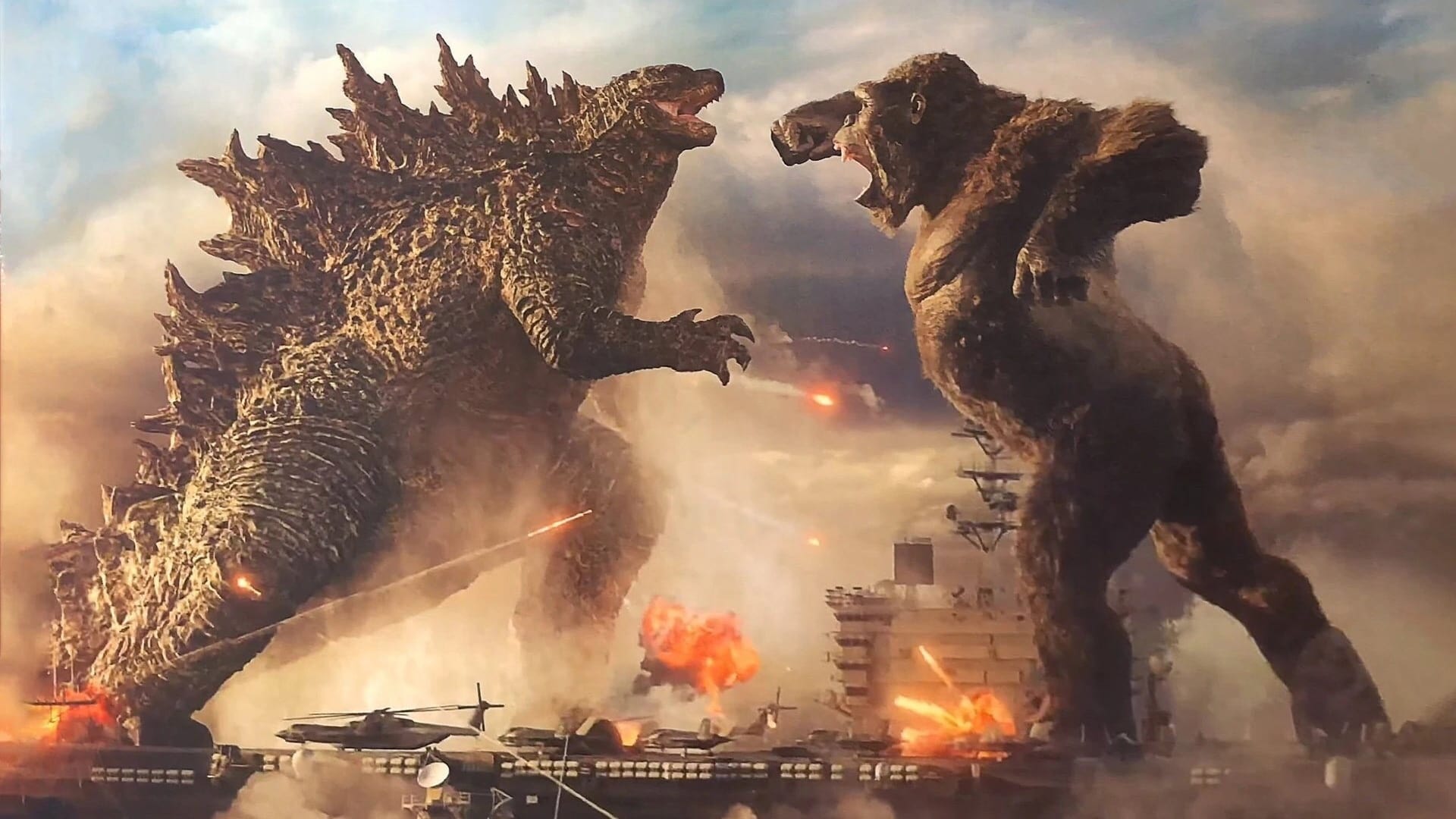