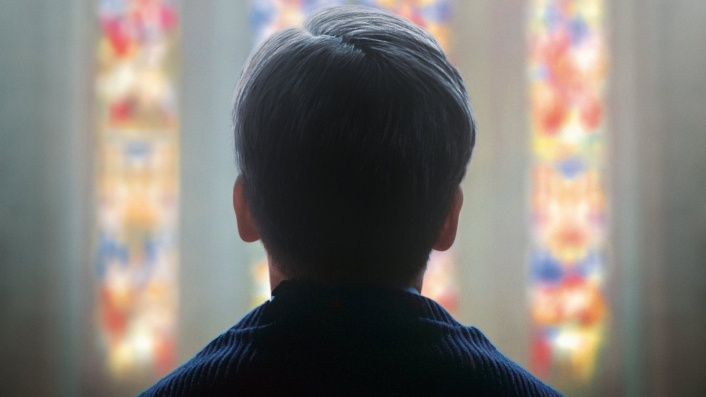 By the Grace of God (Grâce à Dieu) 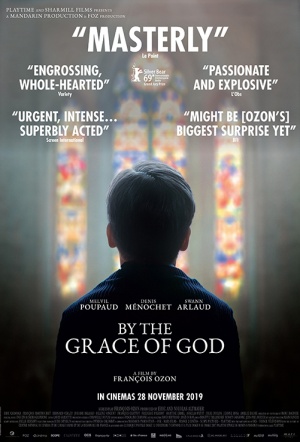 "Alexandre lives with his wife and children in Lyon. One day he discovers by chance that the priest who abused him when he was a boy scout is still working with young people. Long repressed memories awaken. Distraught, Alexandre finally finds the courage to take action against the man. His search for further victims of the clergyman, who is highly respected in his office, leads Alexandre to François and Emmanuel. Each of these three men is struggling with himself in a different way. And each of them will have to do battle with the shadows of their past in order to cope with the far-reaching consequences of this process. The creation of the self-help organisation ‘La Parole Libérée’ (The Liberated Word) is just the first step." (Berlin International Film Festival)

By the Grace of God (Grâce à Dieu) / Reviews

Ozon was wise to translate the story into fiction. In their rawness and their sense of intimacy, the family scenes ferret out the emotional truths behind the bald and bitter facts.

By The Grace Of God lives in the present, a fast-paced, exciting, beautifully played film that matches Spotlight as a searing portrait of modern heroes who stood up.

Ozon has made a decent and valuable film, though it often seems like the drama part of a docudrama: some of the scenes feel like respectful re-enactments that could have gone into a documentary.

"By the Grace of God" is an exceptional process movie - patient, lucid, generously human.

It's strong material, and apt to infuse the viewer with righteous ire.

By The Grace Of God is nothing special, at least in comparison with the importance of its subject. But it’s quite well acted, and often distressing and distasteful – as of course it should be.

This is a social justice film made with purposeful conviction and a quiet, never strident, sense of indignation.