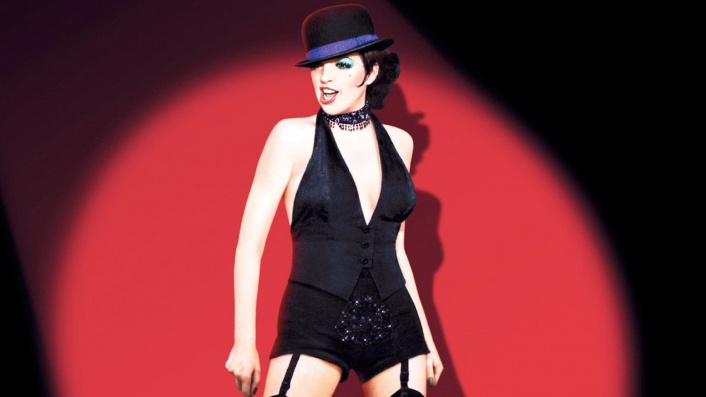 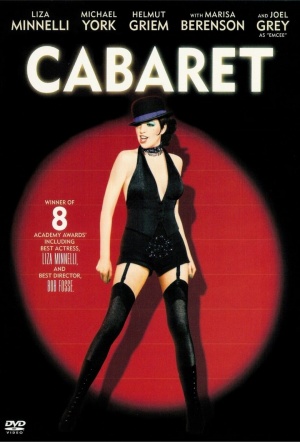 All are guaranteed to leave Sally Bowles' words ringing in your ears as the credits roll: 'Divine decadence, darling!'

Sally is brought magnificently to the screen in an Oscar-winning performance by Liza Minnelli, who plays her as a girl who's bought what the cabaret is selling.

The cabaret numbers evoke the Berlin of 1931 so vividly that only an idiot could fail to perceive that something is rotten in the state of Weimar.