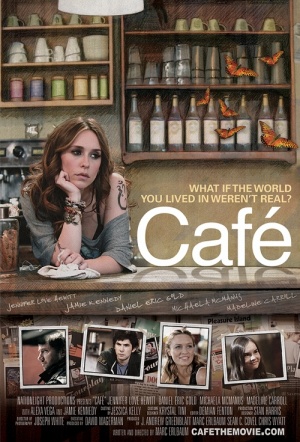 Jennifer Love Hewitt stars in this indie drama that revolves around a cafe's staff, its regulars and their intertwined lives.