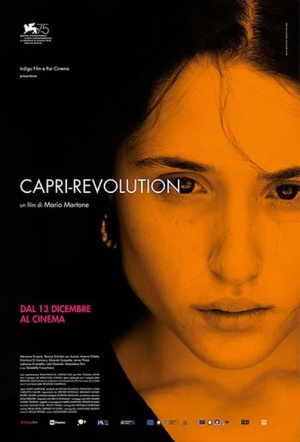 A young rural woman on the island of Capri discovers a commune of free-living artists in this Venice Golden Lion-nominated period drama.

"It is 1914 and Italy is about to go to war. A commune of young Northern Europeans has found the ideal place for their exploration of life and art on the island of Capri. But the island has a strong identity of its own, which is embodied in a girl, a goatherd called Lucia (Marianna Fontana, Indivisible). The film tells the story of the encounter between Lucia, the commune led by Seybu (Reinout Scholten van Aschat, The Heineken Kidnapping) and the town’s young doctor. It also speaks of an island unique in the world, a piece of the Dolomites cast into the Mediterranean Sea, that at the beginning of the 20th century drew like a magnet anyone who felt the lure of utopia and cherished ideals of freedom, like the Russians who, exiled on Capri, prepared for Revolution." (Venice Film Festival) 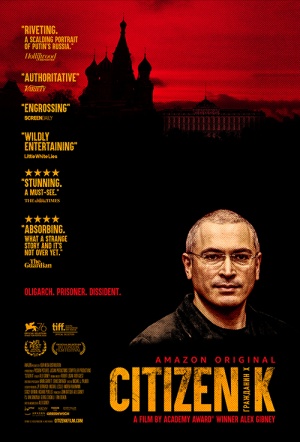 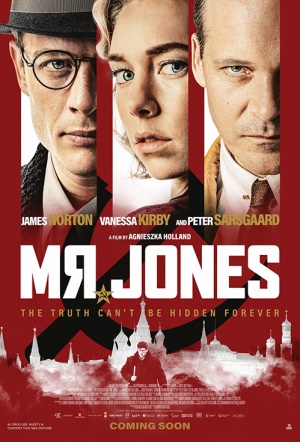 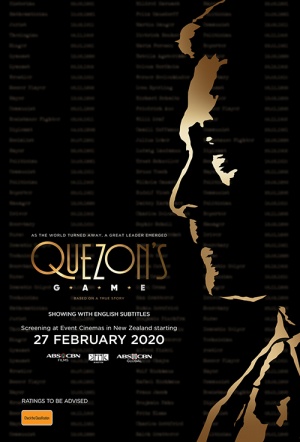 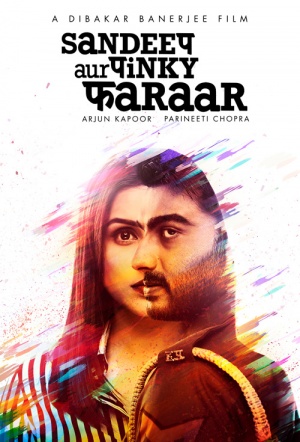 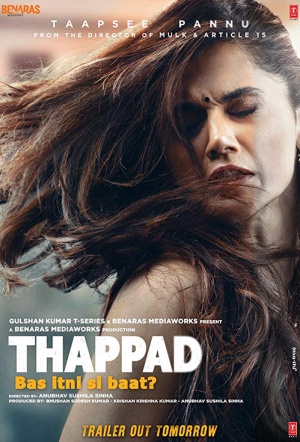