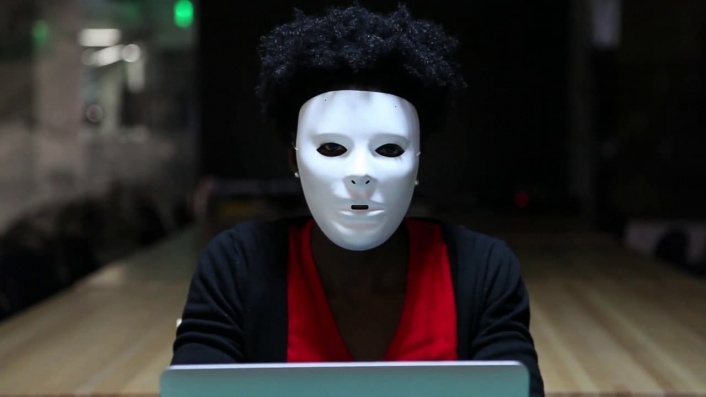 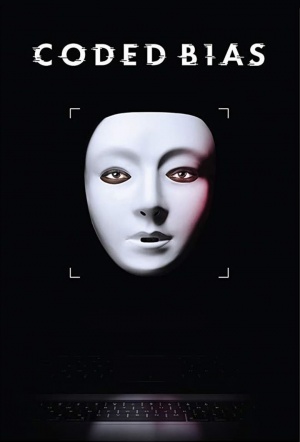 Documentary follows a MIT Media Lab researcher who discovers that facial recognition does not see dark-skinned faces accurately, and pushes for the first-ever legislation in the U.S. to govern against bias in the algorithms that impact us all.

"Coded Bias weaves a history of the small homogeneous group of men who defined artificial intelligence and forged the culture of Silicon Valley—a culture that is already reshaping the world. As artificial intelligence moves out of the data science labs and into the real world, bias has the potential to be deployed at scale. Emboldened by troubling discoveries, Buolamwini charts a way forward by joining the ranks of other concerned experts to form a justice league committed to the more humane and ethical use of the AI systems that will shape the future." (SXSW Film Festival)

A chilling plunge into Orwellian reality.

Even though Coded Bias never goes as deep as it should when exploring the issues of racism and sexism, it is still a fascinating watch.

The documentary dives down the rabbit hole to chillingly, comprehensively expose how algorithms can perpetuate bias in often unforeseen and unjust ways.

Shalini Kantayya's Coded Bias effectively brings to light a modern civil rights issue that can be proven with data.

Kantayya keeps things lively and easy to understand by avoiding technobabble and personalising her story.

Coded Bias takes something huge and scary and breaks it down into small, easily understood morality tales, featuring everyday heroes fighting to save our future.

It's really good. An eye-opener.