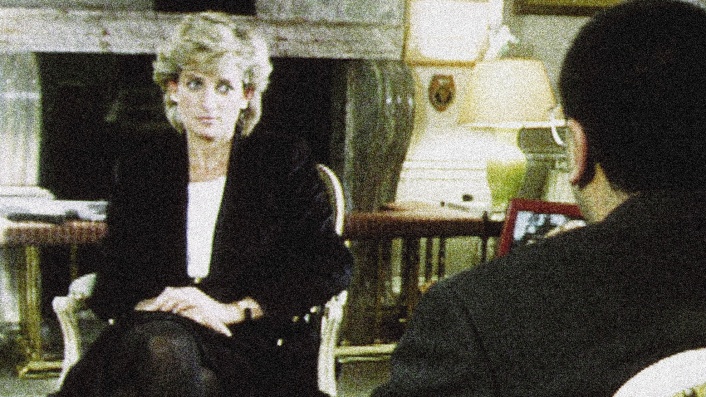 Diana: The Interview That Shook The World 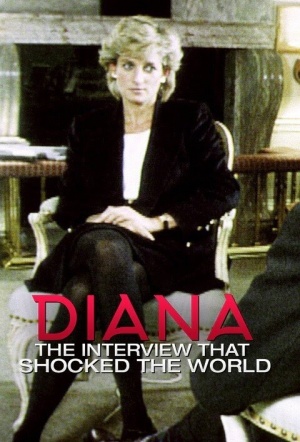 In November 1995 BBC Panorama broadcast the scoop of the century: a candid interview with Princess Diana in which she broke every protocol exposing traumas and scandal of life in the royal household. "There were three of us in this marriage, so it was a bit crowded" she famously said.

25 years later, this hour long documentary looks at how the broadcast was orchestrated, what the interview revealed about modern society, and new insights into the psychological portrait of Diana herself.