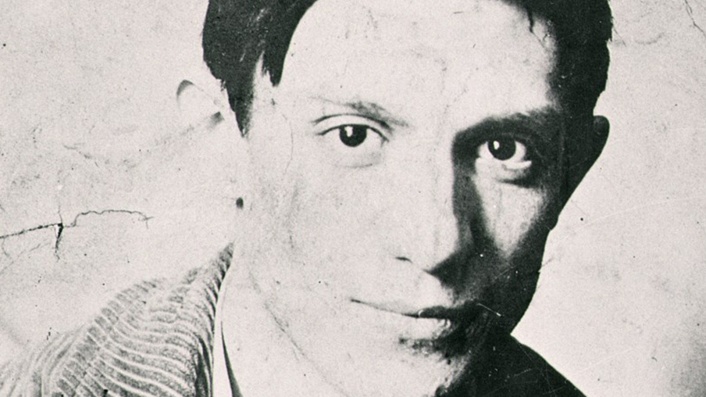 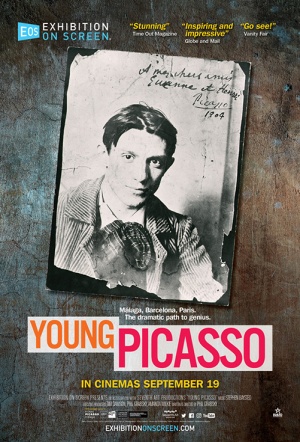 Documentary on Pablo Picasso, focusing on his early influences and works. From Exhibition on Screen's 2018-2019 series.

"Many films have dealt with [Picasso's] later years – the art, the affairs and the wide circle of friends. But where did this all begin? What made Picasso in the first place? Too long ignored, it is time to look at the early years of Picasso; the upbringing and the learning that led to his extraordinary achievements. Three cities play a key role: Malaga, Barcelona and Paris." (Exhibition on Screen)