This movie is based on the true story of a Russian KGB Colonel who believes that the world will be improved if the Communist system is taken down. He befriends a young French engineer and, through him, feeds the West some of the best secrets of the 1980s. Well-filmed and acted, especially in relation to its portrayal of the 1980s. An intense movie that tells a gripping story. 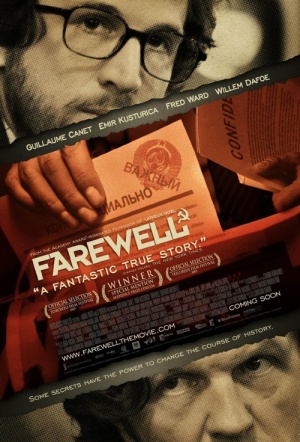