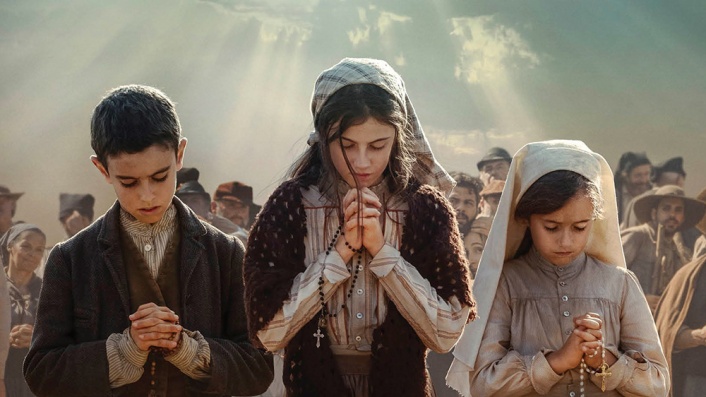 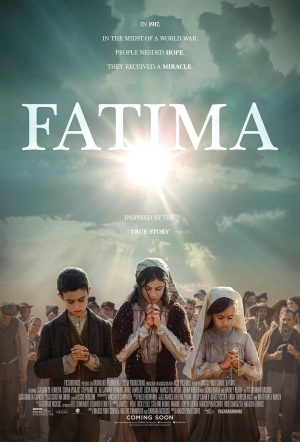 Portuguese drama about the power of faith, based on real-life events, starring Joaquim de Almeida and Harvey Keitel.

In 1917, outside the parish of Fátima, Portugal, a 10-year-old girl and her two younger cousins claim to witness the Virgin Mary, who tells them that only prayer and suffering will bring an end to World War I. As secularist government officials and Church leaders try to force the children to recant their story, word of the sighting spreads across the country, inspiring religious pilgrims to flock to the site in hopes of witnessing a miracle.

"Fatima" is prettily shot but realized with little unique expression.

One-note characterizations aren't helped by a fashionably desaturated palette, which contributes to an unvaried, solemn atmosphere.

While not especially artful, "Fatima" honors those who stand by their convictions. That its role models are children makes the message all the more remarkable.

Fatima is told simply but emotionally, prioritizing the sensorial reality of the children's world and the people inhabiting it. This devotion to the 'real' makes the holy vision palpable and plausible.

In the flourishing faith-based movie genre, this is one of the better ones.

Presents us with a story that is baffling superstitious twaddle, expecting the viewer to go on the ride.