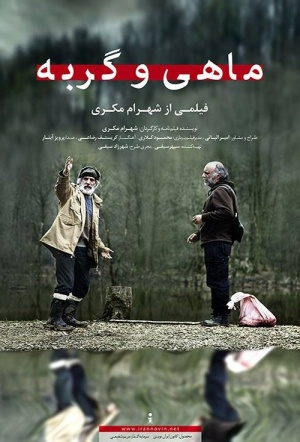 Experimental one-shot drama (as in, the entire film is just one continuous take) from Iran, weaving a time-warp narrative around a group of characters who congregated at a lakeside camp. Inspired by a news item about a provincial restaurant that served human flesh. Variety says: "Filmed in one long, bravura shot by photographer Mahmud Kalari (A Separation), director/writer Shahram Mokri's highly original second feature combines formal experimentation with a sly sense of humor and a surprising feeling for American genre conventions."

The emphasis of masterful technique and mise-en-scene sadly trumps the need for a coherent mood and narrative in a off-kilter take of a slasher premise.