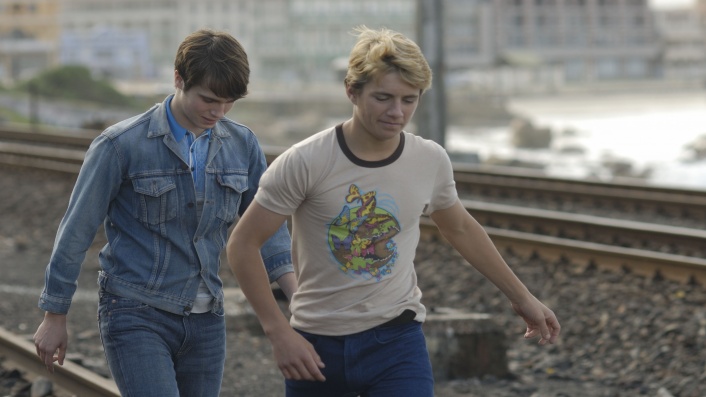 Flashbacks of a Fool 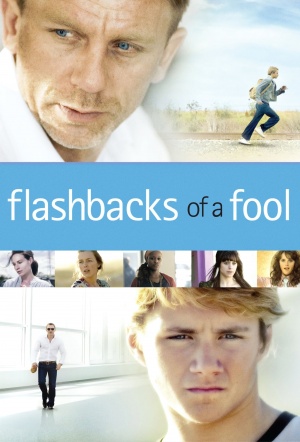 In this British drama, Daniel Craig (Casino Royale) plays an aging Hollywood star, Joe Scott, who lives a life of narcissistic hedonism. The death of his childhood friend takes him on an extended flashback to a British sea-side town in the '70s where, as a teenager (played by Harry Eden), he undertook a tragic journey of sexual and emotional discovery.

Directed by Brit Baillie Walsh, the mastermind behind videos for Bjork and Massive Attack. Set to a glam-rock '70s soundtrack including tracks by Roxy Music, David Bowie and Scott Walker.

Flashbacks of a Fool / Reviews

Most of our emotional journey takes place during Joe's teenage years, but the impact is equally strong when we return to the present day for the final resolution. It is credit to both Eden and Craig that we care for Joe as much as we do.

It's a fool's paradise for Craig as his fading filmstar looks back on how teenage hormones lead to tragedy. Walsh doesn't fritter away Daniel's magnanimity, but the lurch between Hollywood washout and ramshackle English adolescence needs more to bond present and past together.

An array of small successes can’t support the crushing weight of the malformed screenplay. Not a complete loss by any means, though, and Walsh is a talent to keep an eye on.

The film almost works, but self-indulgence and a lack of any real drama stopped Flashbacks from reaching out and grabbing me.

Bewildered by testosterone, then booze, and then regret, there is little beyond his looks to compel about Joe, leaving a hollowness at the heart of the film.