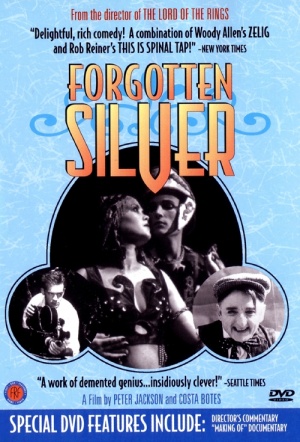 Controversially aired as a real documentary on NZ television before being revealed to be a hoax, purports to tell the story of the 'forgotten' 1900s New Zealand filmmaker, his radical movie-making methods and the rediscovery of his lost films.

Like a combination of Woody Allen's Zelig and Rob Reiner's This Is Spinal Tap, this rich comedy manages simultaneously to position its hero in the path of great events while sending up its subject, film history, with informed skill, great affection and mischievous glee.