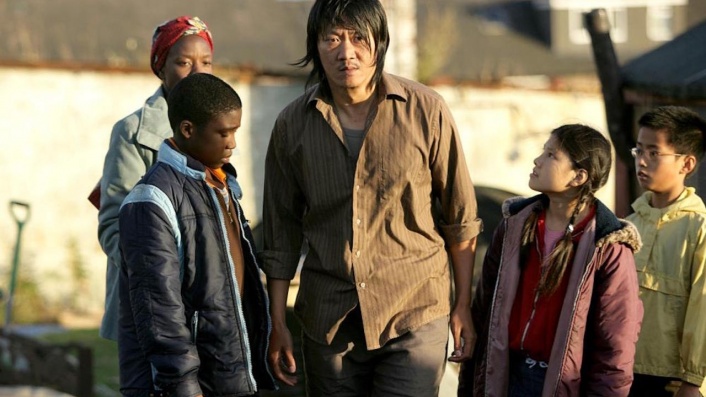 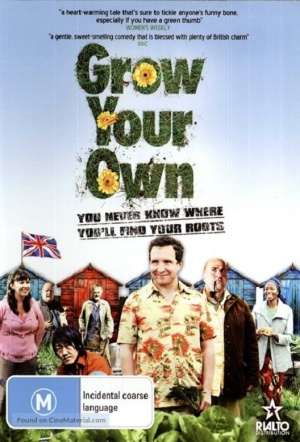 A mild mannered British comedy/drama (from the writer of 24 Hour Party People) about an English community that is not amused when a family of immigrants is allotted a plot of land on which to grow their own vegetables. These allotments are peculiar to Britain, and consist of a tiny patch of land with a shed and room for growing some vegetables.

Grow Your Own | Reviews

If you’re expecting a wry and witty social commentary, prepare to be disappointed. Despite clear intentions, British gardening comedy Grow Your Own comes undone when too many narrative vines fail to blossom.

Well-intentioned, and well-cast, this British movie is nonetheless desperately underpowered.

Grow Your Own is a gentle film about diversity and integration but only really scratches the surface of this social tension. It's an amusing mix of characters but they fit too easily into recognisable cliches. While there are some heartfelt and very funny moments, the narrative is simple and the story feels undeveloped and predictable.

The film slowly wins you over with its gentle humour, modest direction, classy script and convincing performances. The obscure world of allotments in northern England may not appeal to a wide New Zealand audience, but the universal humanity of the film should.

Frank Cottrell Boyce's script isn't short of a few witty one-liners, but they fail to compensate for an under-developed plot that seems to rest on its laurels. The main problem arises when the film attempts to address social issues. Boyce's idea of social tension boils down to a simple disagreement over the colour of the sheds, rather than tackling the root of the problem within small communities. Hence, while it works as an antidote to the gritty realism of recent British films, Grow Your Own's twee optimism is sometimes a little too much to digest.

Grow Your Own | Release Details

We aren’t aware of any way to watch Grow Your Own in New Zealand. If we’ve got that wrong, please contact us.