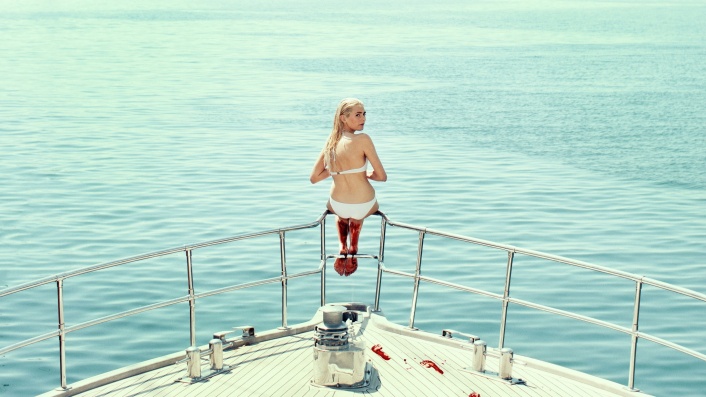 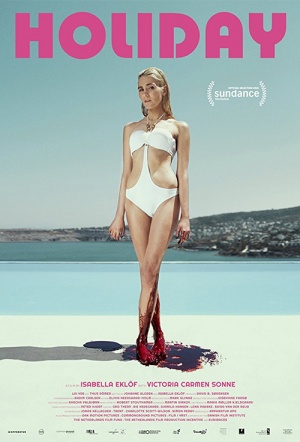 The trophy girlfriend of a drug lord gets caught up in a web of luxury and violence when she joins him on the Turkish Riviera in this Scandinavian feature debut from director Isabella Eklöf. Nominated for the World Cinema Grand Jury Prize at Sundance. More

"Michael, a Danish gangster, takes his girlfriend, Sascha, and his extended criminal family on a luxury vacation in a fancy villa in gorgeous Bodrum, Turkey. Shopping, waterparks, barbecuing, and hardcore partying fill their days and nights. Having little regard for anything or anybody outside their world, they exist in a bubble of excess that is governed by Michael’s rules—and if the code is broken, they all know that violence will follow. But when Sascha befriends a Dutchman with romantic designs on her, she toys with Michael’s authority and creates a situation that cannot end well." (Sundance Film Festival)

[Eklöf] has the provocateur's gift for images that needle, nettle and stick, well before their message locks firmly into place.

Sascha is curious character; self-contained and self-obsessed but almost completely without self-determination. She is unformed and uninformed, guided by instinct, appetite and apathy rather than considered thought.

It's directly due to the dramatic somnolence of the first half that what comes after hits with such blunt force.

We aren’t aware of any way to watch Holiday (2018) in New Zealand. If we’ve got that wrong, please contact us.