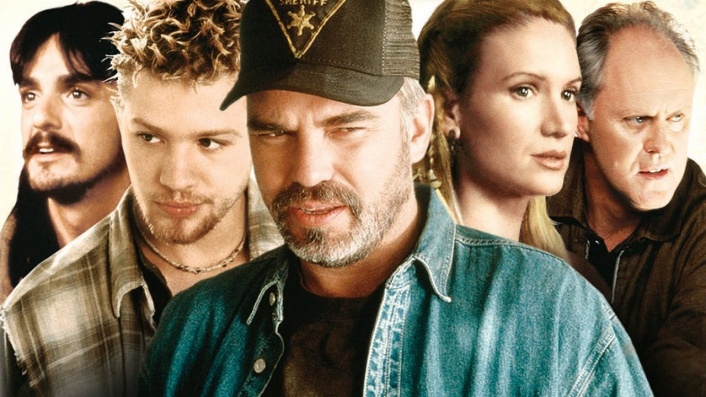 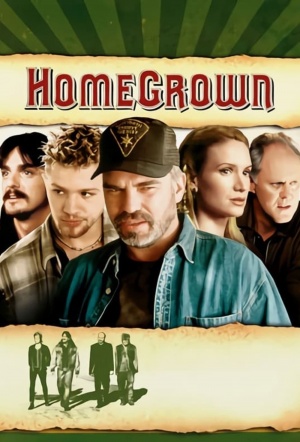 Billy Bob Thornton, John Lithgow and Ryan Phillippe star in this crime comedy following three inept fellows who help run a master dope grower's flourishing plantation in Northern California. When Malcolm is murdered and the three decide to take on the business themselves, they find themselves way in over their heads in a shadowy new world of duplicity and danger.