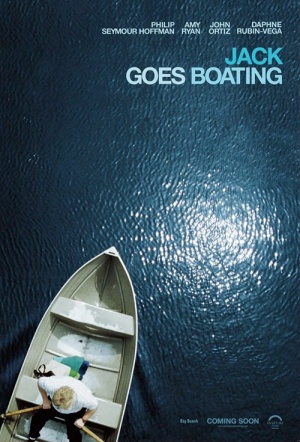 Philip Seymour Hoffman's directorial debut, an adaptation of Bob Glaudini's stageplay. Hoffman stars as Jack, a New York City limo driver with an obsession with reggae. He spends most of his time hanging out with his best friend and fellow driver Clyde (John Ortiz) and Clyde’s wife Lucy (Daphne Rubin-Vega).

The couple set Jack up with Connie (Amy Ryan), Lucy’s co-worker at a Brooklyn funeral home. Being with Connie inspires Jack to learn to cook, pursue a new career and take swimming lessons so he can give Connie the romantic boat ride she dreams of. But as Jack and Connie cautiously circle commitment, Clyde and Lucy’s marriage disintegrates.