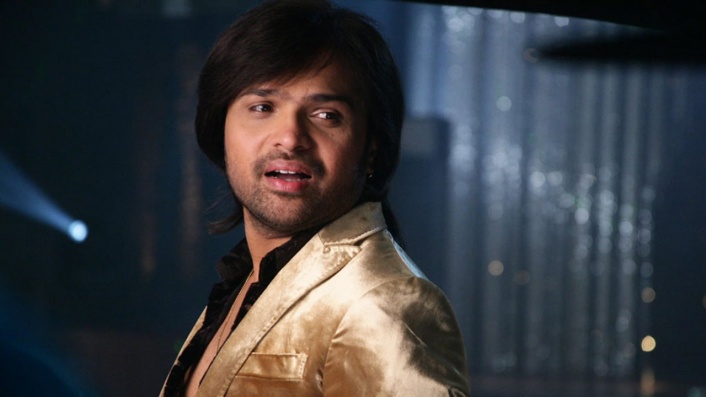 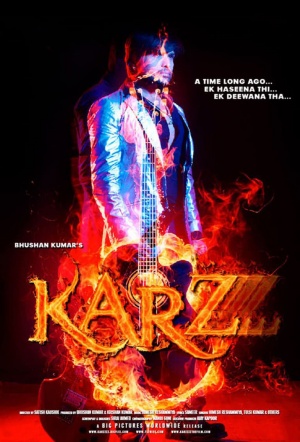 Set amidst the majestic and breathtaking locales of South Africa, Karzzzz is a remake of the 1980 Subhash Ghai hit Karz. The protagonist Monty is an extremely successful rock star based in South Africa. A prolific party attendee, he meets Tina, a ballet dancer - cupid shoots his wee arrow, and badabingbadaboom. During one of his rehearsals, Monty starts playing a tune and suddenly goes into a trance, with intense visual flashes - a mansion, a temple, a beautiful girl... Monty collapses unconscious. On further, vigurous probing, he finds out that the mansion belonged to a certain Ravi, who died in a tragic "accident". Monty now has the grave realization of having been reborn in his current persona. His beautiful Tina is none other than Kamini's foster daughter! He then learns Kamini had murdered Ravi to take over his estate, leaving his family helpless after his death. From here starts Monty's new journey... a journey of vengeance which he unleashes on Kamini. Monty reunites with his family Monty thus absolves himself; of all the Karzzzz he was reborn with... but hey, that's Karzzzz for you.
2008IndiaHindi
ActionMusicalRomanceBollywood & Indian Cinema