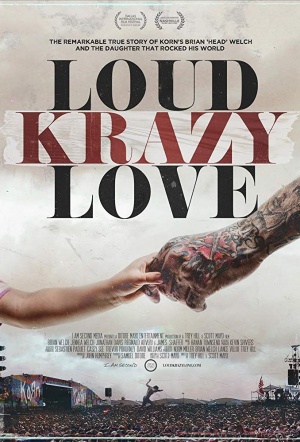 Documentary on Brian 'Head' Welch's departure from nu metal band KoRn, his escape from addiction and his troubled relationship with his daughter.

In 2005, Welch walked away from a multi-million-dollar record deal to launch himself into single-parenthood and religion. But years of anger and self-abuse led Brian and his daughter to a dangerous crossroads. Suicidal, Jennea Welch needed an intervention, and Brian needed a major dose of courage. Desperate, he had to make an even harder decision than leaving KoRn.