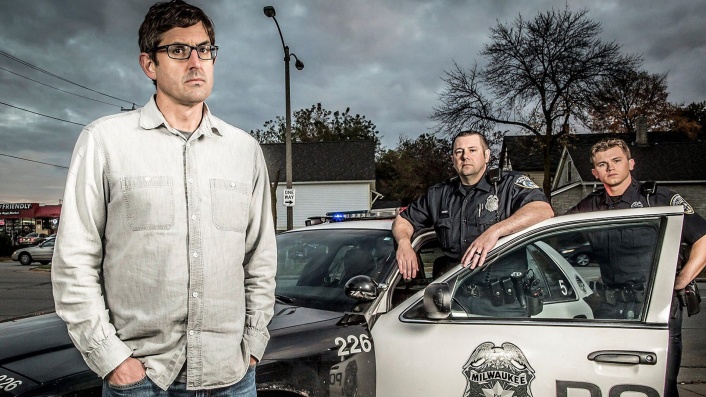 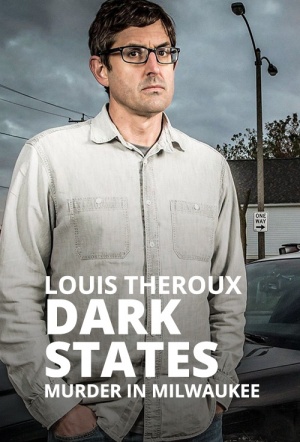 Louis Theroux goes to find out more about Milwaukee, one of the most racially divided towns in the city choked further by a troubling relationship with poverty, guns, and police. Made as part of the Louis Theroux: Dark States mini-series.

Theroux spends time with the Milwaukee Police Department as they patrol District 5, home to some of the nation's deadliest streets, with a homicide rate over twelve times the national average, and follows the homicide division as they investigate one of the city's many killings. He also embeds with a family who have recently lost a loved one to gun crime, and he meets a local social activist, once a criminal and gang leader herself, who has turned her life around and is coming up with her own solution to the blight of gun crime.