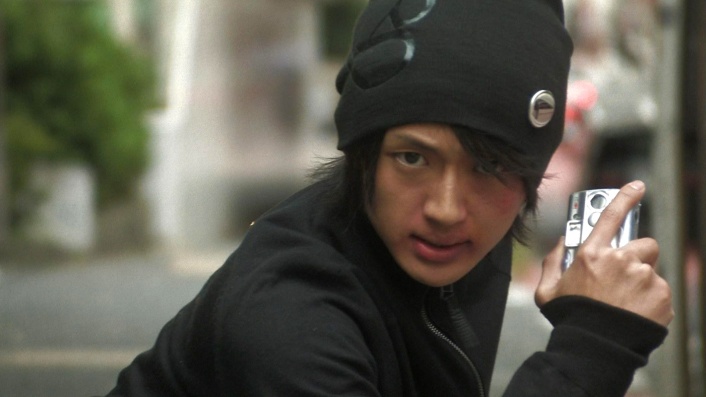 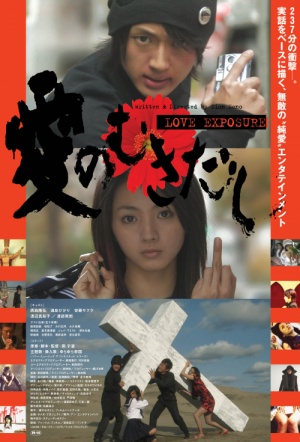 A dazzling, demented epic filled beyond bursting point with Catholic guilt, kick-ass kung fu schoolgirls, a loony cult led by a teenage girl with a green budgie - and what has to be the most upskirt panty shots in history. Yu (Takahiro Nishijima) is the traumatised son of a widower-turned-Catholic priest who admonishes his son to confess so many sins that the 17-year-old takes up new ones to gratify his father's religious zeal. His sin of surreptitiously photographing up the skirts of unsuspecting women turns out to be a profitable sideline, but his deal with a porn company comes undone when he falls in love with the feisty Yoko (Hikari Mitsushima).

Trailer
25%
want to see
See all