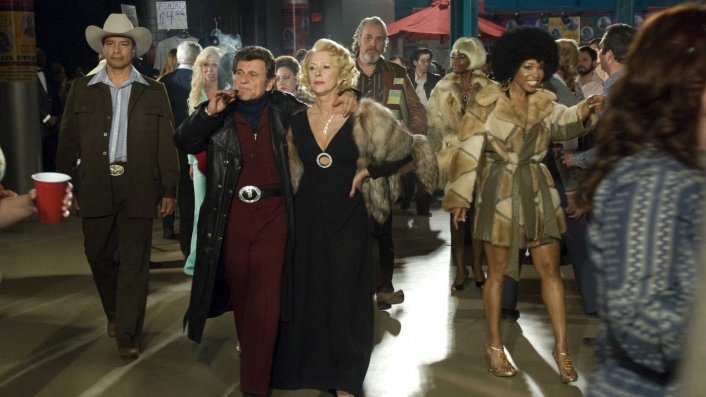 Drama inspired by the true story of Joe and Sally Conforte (Joe Pesci - in only his second film in the last 12 years- and Helen Mirren), proprietors of the Mustang Ranch: the first legalized house of prostitution in Nevada. From the director of Ray.

Set in the late-1970s, the husband and wife's lives go awry when Armando, a husky, heavy weight boxer from South America is brought to Nevada to train as part of the Ranch's ever-expanding entrepreneurial empire. But Armando comes between Grace and Charlie as a love triangle develops and erupts into murder.